This week we have 8 new edits.

Love and Monsters: Extended by MusicEd921 The essential Friday the 13th documentary. 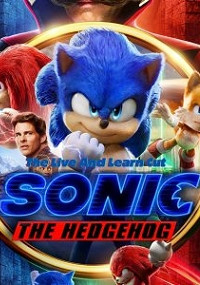 Sonic The Hedgehog: The Live And Learn Cut by Kikanator96

The idea of this fan edit is to combine both movies into one action packed fast paced Sonic Adventure that focuses on him becoming a true hero and finding friends and family along the way! 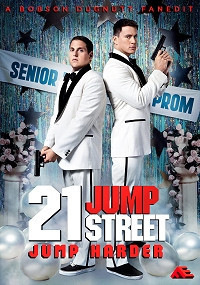 Jump back on Jump Street! An all new and longer extended cut of Lord and Miller’s reboot of the classic TV series! 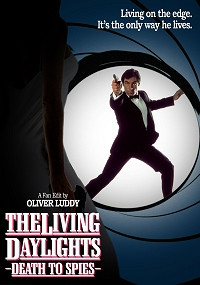 The Living Daylights: Death to Spies by OlivusPrime

Living on the edge. It’s the only way he lives. 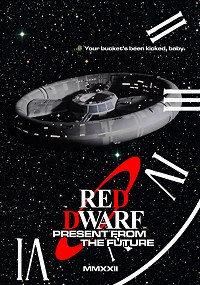 Red Dwarf: Present from the Future by Cero

The Boys from the Dwarf are about to meet themselves from the future. Three million years earlier, they’re about to do it again. 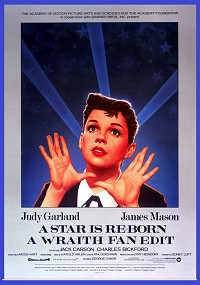 A Star is Re-Born: Reconstructed 1954 Roadshow Version HD by Wraith

A Star is Born as close to the Roadshow Incarnation possible with NO STILLS! 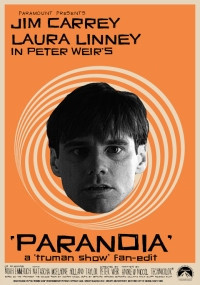 This is a fanmix of Peter Weir’s classic The Truman Show, reimagined as a psychological thriller in the style of Hitchcock/Lynch, viewed exclusively through Truman’s perspective.