Another month, another 14 edits to choose from! 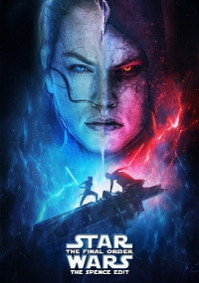 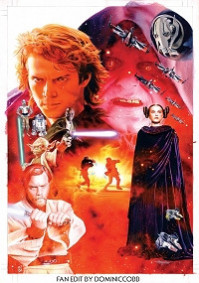 Revenge of the Sith by DominicCobb 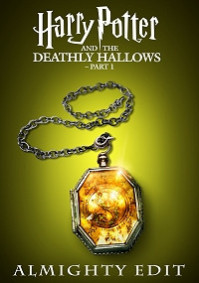 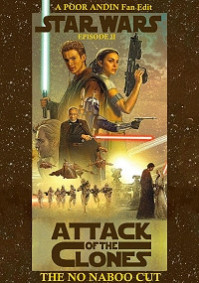 Star Wars Episode II: Attack of the Clones – The No Naboo Cut by PoorAndin 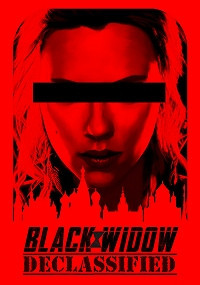 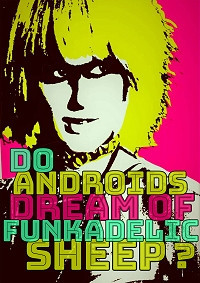 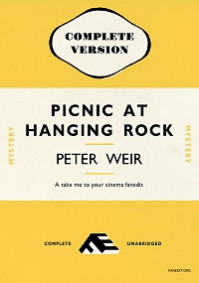 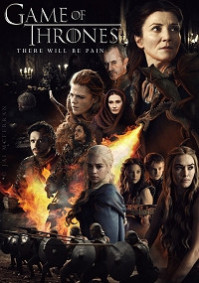 Game of Thrones: A Feast for Crows by Andreas 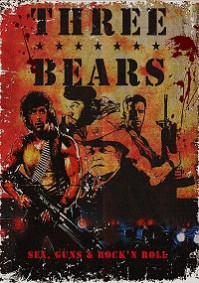 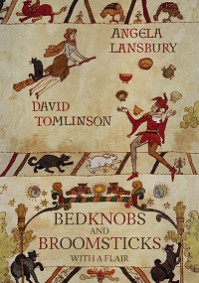 Bedknobs and Broomsticks: With a Flair by ParanoidAndroid 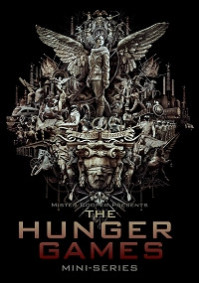 The Hunger Games: Mini-Series by MisterCooper 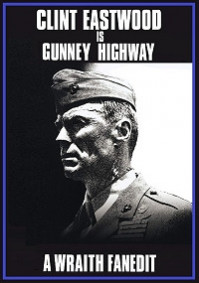 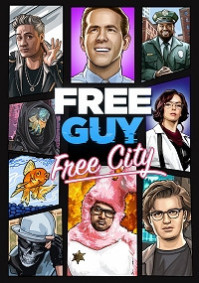 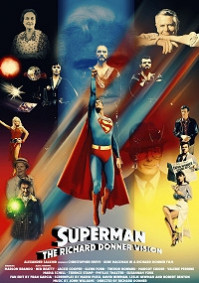