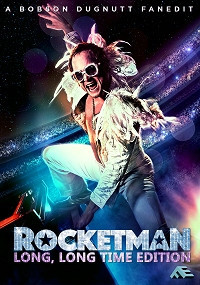 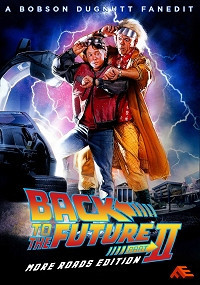 Back to the Future: Part II – More Roads Edition by Bobson Dugnutt

“The More Roads Edition adds back 8 new scenes, shots and moments into the second installment of one of the greatest movie trilogies of all time. Four minutes of new footage has been added in from a variety of sources to create the longest version of the film.” 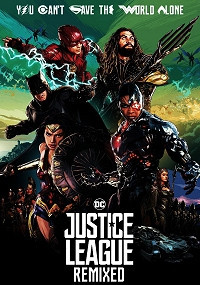 “Remixed version of Zack Snyder’s Justice League is 47 minutes shorter, restructured and reframed to 2.31:1 with some theatrical additions and new opening credits sequence based on “Motherbox clip”.”

Moonraker Plot, The
9.7
M mike
"I enjoy this edit. You took care of all the..."
Matrix: Rebellion, The
9.2
U unseen61
"Matrix: The Rebellion Very good edit with nice transitioning..."
Spider-Man: Far From Home - Elemental Expansion Edition
9.9
M marvelrocks616
"Bobson Dugnutt knocks it out of the park again! The..."
Babylon 5 Project XXII: Sleeping in Light
10.0
E eternalsage
"I honestly don't know if I ever actually watched the..."
Babylon 5 Project XXI: The Wheel of Fire
10.0
E eternalsage
"Another fantastic edit. Such a fitting conclusion to Londo's arc,..."