We have 2 new fanedits this week: 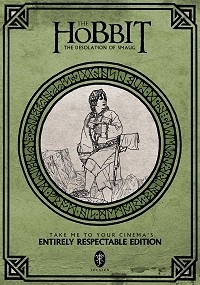 The Hobbit: The Desolation of Smaug – Entirely Respectable Edition by TM2YC

The ‘Entirely Respectable Editions’ seek to remove all material that is silly, overplayed, misjudged, overly comical, ridiculous and generally inconsistent with the more serious tone established in the earlier ‘Lord of the Rings’ Trilogy. It is not a radical restructure, or a two-film cut and does not set out to streamline narrative, quicken pacing, or remove characters and plot-threads. The more time we spend in Middle Earth the better, I just want Middle Earth to be a more sensible place while we’re there. 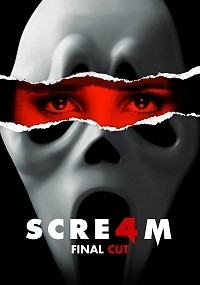 Scream 4: Final Cut by The Butcher

“While SCREAM 4 was mostly considered as a return to form after the lackluster third installment, I still believed that the pacing and overall tone of the film could be improved with the addition of deleted scenes and the removal of some humor and other bits that hurt the movie.”