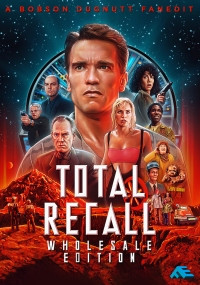 “A cut of Paul Verhoven classic film, Total Recall, that aims to make the film a little more fast paced, and solely focused on Quaid.” 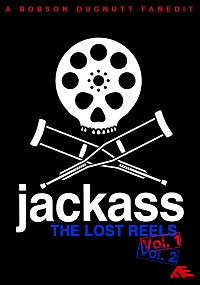 “In anticipation of Jackass Forever, I used Jackass 2.5 and 3.5, as well as all of the deleted scenes and outtakes to create new feature length films. Basically, these are Jackass 2.5 and 3.5, but cutting out all the interview and talking head segements, and then adding more deleted scenes into the films, and restructuring them a little, with new openings and endings.” 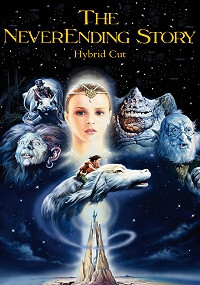 “Mixes elements of the two released versions to give viewers a new take on this eighties classic.” “This project aims to bring stronger continuity, tighter editing & improved pacing to all 12 films in the Friday the 13th movie series.”

Visit the discussion thread on our forums here.