4 new edits this week, three of which come from Wraith: 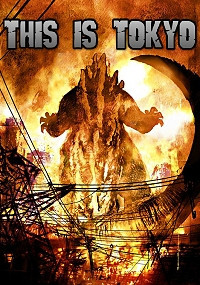 This is Tokyo by heiseigodzillafan 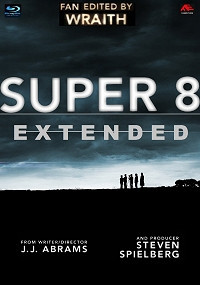 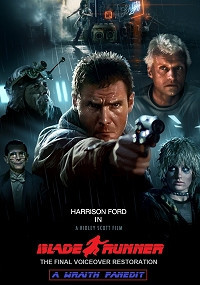 Blade Runner exists in 5 versions The Theatrical Cut (117min), The International Version (117 min and a bit), The Director’s Cut (116 min), The Final Cut (117 min) and The WorkPrint (113 min). This version tries to do two main things:
– include every frame from the Theatrical Cut, International Version, Directors Cut and Final cut
– add a handful of additional VO lines, correcting them for pitch and pace so they sound like Deckard 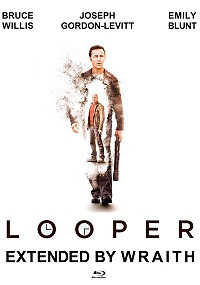 LOOPER is an excellent movie, with a few rabbit holes which the deleted scenes go some way to plugging. These scenes also flesh out some additional important character moments, plus there is a new opening credit sequence (I hate when there are no opening credits).

← The Bizarre World of Fan Edits and Restoration
Twilight Zone: We Will Not Die!, The →