8 edits to vote for this month: 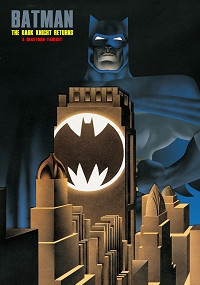 The Dark Knight Returns: The Book Cut by BlueYoda 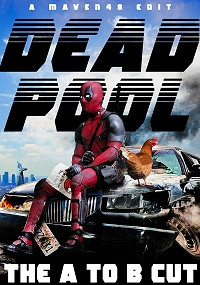 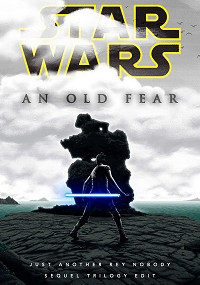 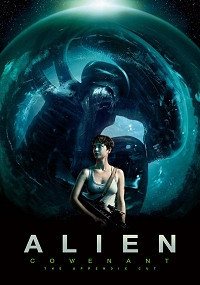 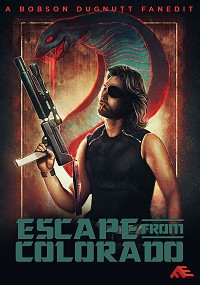 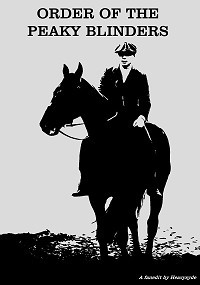 Order of the Peaky Blinders by Heavysyde 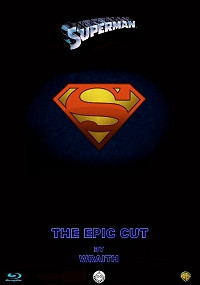 Superman: The Epic Cut by Wraith 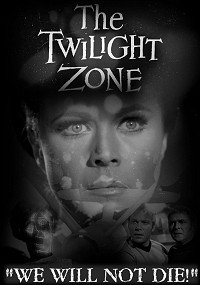 The Twilight Zone: We Will Not Die! by The Warlord