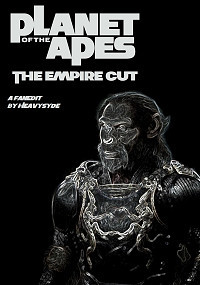 Planet of the Apes: The Empire Cut by Heavysyde

The main changes were to remove weak lines, several unnecessary scenes and subplots, political references, comedic relief, and cliched moments such as villains acting too slowly. The physics of flying humans was improved, several side characters reduced, and main characters made a little less cliched, especially Thade. Scenes were tightened to improve pace. 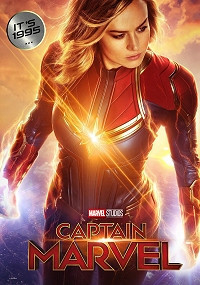 In CAPTAIN MARVEL – IT’S 1995 … YonRogg appears a good guy longer, so we’re not yelling at Carol for half the movie that “He’s lying to you!”. Their rescue mission is clarified. The Skrull memory-machine is more straightforward because you can’t make memories on the fly. That’s not how remembering works! No AT&T joke. An extra moment of Coulson and Fury. The mid-credit scene is cut and offered as a separate clip, so you can watch this movie before Avengers 1 and not yell “Oh come on! I didn’t want to see that yet! I first want to enjoy Avengers 1 through 3.” 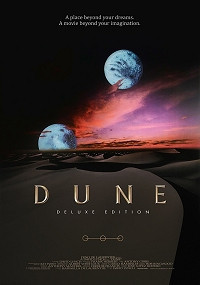 The addition of various scenes from The Extended Edition from the Collectors 2 disc set, brand new shots, expansion of surround sound fidelity where possible, additional sound design, trimming of various original elements and a re-scored and re-edited finale. There has also been extensive repair, re-composition, grading and clean up work put into the project