5 new edits for you this week: 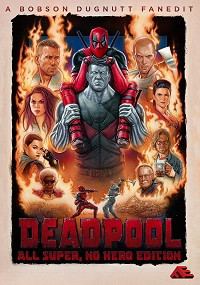 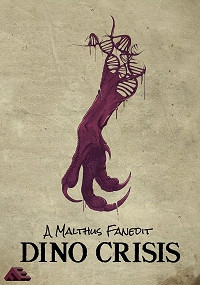 “Jurassic World is my second favourite movie in the Jurassic Park franchise but I personally find it flawed in several ways… This edit cuts the bloat while reinstating all purposeful deleted scenes available on the blu ray… The deleted scenes were colour matched to the new regrade.” 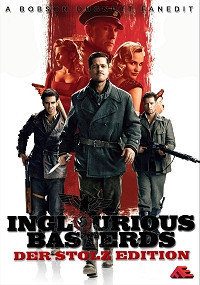 The Der Stolz Edition of Inglourious Basterds extends the film as four new and extended scenes are integrated back into the film, reincorperating 6 minutes of new footage. All new footage with German speaking has been subtitled to match the rest of the film. 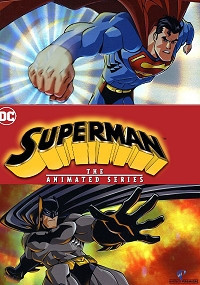 “President elect Lex Luthor uses an approaching Kryptonite meteor en route to Earth to convince people that Superman is mentally unbalanced, making him a danger to everyone. Batman and Power Girl assist Superman as all of them become public enemy number one. With the meteor approaching and Lex himself proving unhinged, can anybody avert disaster?” 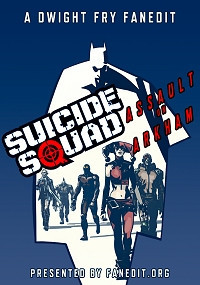 “The very first Suicide Squad movie ever made (originally in everything but name), now trimmed to make it less cheesy and more worthy of being both called a proper Suicide Squad film and a spin-off of the Arkham videogames.”