We have two new edits this week. 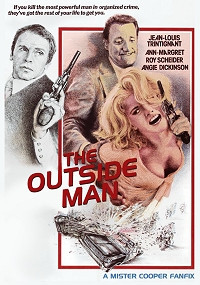 The Outside Man (Un Homme Est Morte): A Mister Cooper Fanfix by MisterCooper

After fulfilling a contract killing in Los Angeles, a French hit man becomes the target of a hit himself and tries to flee back to Paris. 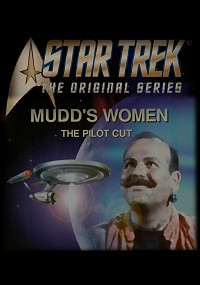 Star Trek: Mudd’s Women – The Pilot Cut by The Warlord

An alternate take on Mudd’s Women, re-structuring it into how it may have looked, had it become the second pilot.