We have one new edit from lapis molari this week: 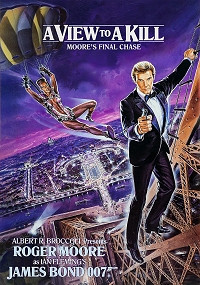 A View To A Kill: Moore’s Final Chase

A View to a Kill – Moore’s Final Chase cuts the bloat, the cheap laughs, and much screaming. No Beach Boys, gratuitous sex, or shower scene. The springboard atop the Eiffel Tower is erased. The fire truck chase is trimmed.

And three from Q2: 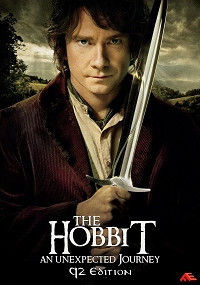 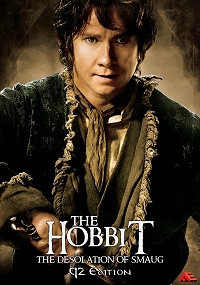 The Hobbit – The Desolation of Smaug Q2 Edition 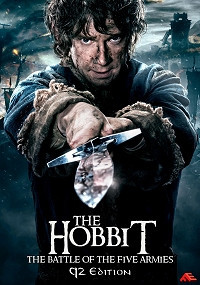 The Hobbit – The Battle of the Five Armies Q2 Edition

Sourced from the recently released 4k UHD Blu-Ray extended editions, this edit is fairly light. I love the epic feel of the LOTR movies, I just didn’t appreciate Peter Jackson harnessing his inner Lucas by going Star Wars Prequels on these films.

Batman: Year Two (Miniseries), The
10.0
M meadows
"This edit nixes the film's universal point of criticism. ..."
Batman: Year Two (Miniseries), The
10.0
J j0hn2000
"I already loved the theatrical edition of The Batman, but..."
Shang-Chi: Legacy of the Rings
9.2
L lapis-molari
"The short of it: This replaces the theatrical version. Go,..."
Babylon 5 Project XIX: A Tragedy of Telepaths
10.0
E eternalsage
"I have to say that I haven't watch season 5..."
Babylon 5 Project XVIII: Endgame
10.0
E eternalsage
"I watched this a couple of months ago and apparently..."