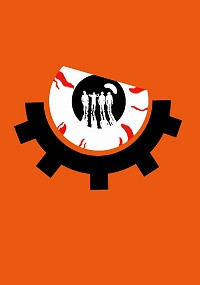 A fan edit that condenses Kubrick’s film into a more feasable sub-90 minutes. 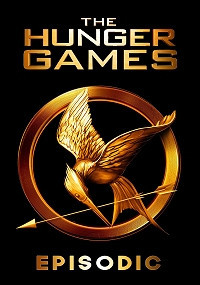 The Hunger Games Episodic by almightycutie

I love the Hunger Games books, and I thought the movies were well-done adaptations, but there were some aspects I thought could be trimmed and the pacing of the final movies improved. Originally I was going to leave the first two movies alone and just work on the last one, but earlier this year I watched MisterCooper’s fantastic edit of the Hunger Games movies into an 8 episode miniseries. Because movies 2-4 were so connected the miniseries treatment worked really well. 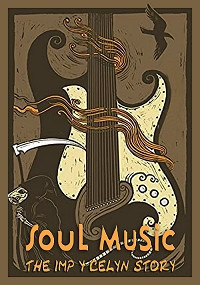 A young harpist, Imp Y Celyn becomes the greatest musician on the Disc, meanwhile Death (The Grim Reaper) has disappeared and someone else needs to fill in. Here it is presented as more of a Biopic. No time travel, no alternative universes just the basics of the plot with as much of the humor intact as possible. 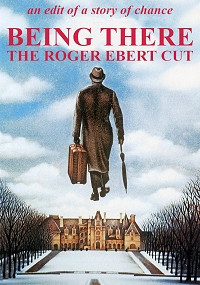 Being There: The Roger Ebert Cut by ParanoidAgent

Hal Ashby’s classic satire with a few of the more distracting elements removed. Several scenes were removed and two were shortened, one sequence was slightly reordered (to accommodate the removals) and the end credits were reformatted.

Star Trek ” The Wrath of Khan without the recyled VFX from Star Trek The Motion Picture. 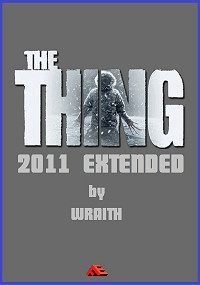 The Thing 2011: Extended and Tweaked by Wraith

The Thing 2011, Extended and tweaked.
Join the forum discussion.

← Thing 2011: Extended and Tweaked, The
Hannibal’s Requiem (an alternate cut of Hannibal Rising) →