We have three new edits for you, including dannydangle’s debut: 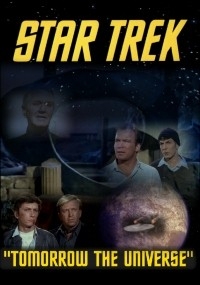 The Enterprise arrives at the planet Ekos, in search of Federation historian John Gill, only to discover it is at war with its neighbouring planet Zeon. Gill is not heard from, so Kirk and Spock travel back in time to investigate what went wrong, and prevent the all-out war. 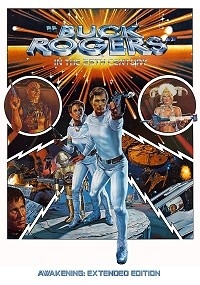 The extended edition merges the 1979 cinema release and the TV-series pilot “Awakening”, making this edit longer than either. Like the novelization, it also adds a glimpse into Buck’s past using two flashbacks from season 2. 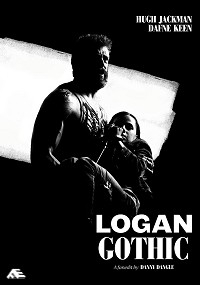 My intention was to bring the tone of Logan closer to that of the original trailer that featured Hurt by Johnny Cash. I also wanted to bring to the forefront the film’s themes of art influencing life vs. life influencing art, and the determinism of fairy tales and myths. What resulted is a film much more immersed in its Southern Gothic stylings and focused more on atmosphere.

← Logan Gothic
Doctor Who: Asylum of the Daleks – A Fanedit →