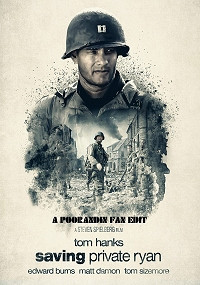 A savage and unsentimental a film. Except for an embarrassingly sentimental, sappy prologue and epilogue. This is a version without schmaltz that does not pander to the audience. 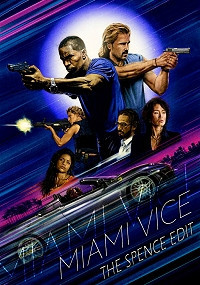 This edit mainly focuses on upping the pacing of this movie, which I like very much. This is an action movie with very little action, so the slow pacing and spending too much time on the romance subplots really hurt the film. However, I don’t think the solution is to remove those subplots entirely, as they’re uniquely romantic and interesting. The best, most important parts remain, but everything movies at a far faster pace making for a brisk, tense film. 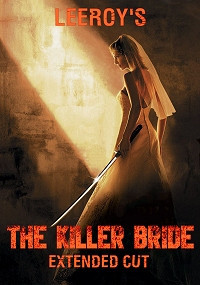 This is all the cuts made by the original editor upgraded to HD.

← Leeroy’s The Killer Bride (Extended Cut) In HD
Shang-Chi: Legacy of the Rings →

The Alamo (1960): Roadshow Preservation in HD

Thor: Odinson? - Godsized Edition
9.5
S shavencactus
"Great edit! The transition into the second act felt a..."
Punisher: War Journal
9.2
B bionicbob
"Now THIS is the Punisher movie I have been looking..."
Wonder Woman: The Excellent Adventure Edit
10.0
C categogy5
"Dammmmmnnn! What a phenomenal recut. Just brilliant. I think the..."
Paranoia (A Truman Show Fanedit)
10.0
I inightmares
"Truly, this edit is amazing. I love the allegory of..."
Hobbit: An Unexpected Journey - Entirely Respectable Edition, The
10.0
J jman
"I enjoyed, pretty much every edit of the hobbit improves..."