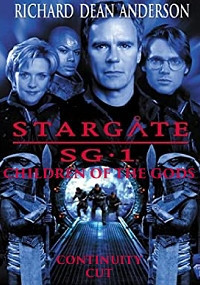 Stargate SG-1: Children of the Gods – Continuity Cut by The Ultimate

In 1997, Stargate SG-1, the longest running American science-fiction television series, began. 10 years later, the pilot received another pass from its creators, making many changes to the original structure and updating special effects, creating the Final Cut. Many of these changes were welcome, while others were not. 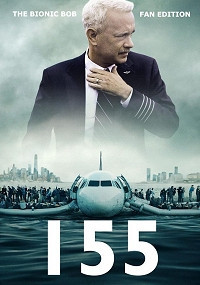 SULLY: MIRACLE ON THE HUDSON (2016) as directed by Clint Eastwood is an amazing film. The original movie focuses on the crash investigation and the political blame game, while exploring Sully’s background and the actual Miracle Landing through multiple flashbacks from different points of view. The intent of the 155 Fan Edit is to remove all of the investigation storyline and just show the Miracle Landing in a single, linear narrative. 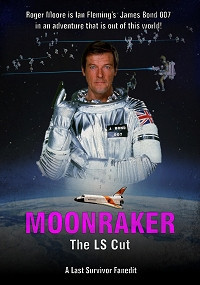 Moonraker: The LS Cut by LastSurvivor

Moonraker is the film that famously sent Bond to outer space. After the success of The Spy Who Loved Me, the producers wanted to go one step further and go even bigger. That, combined with the obvious influence felt by successful films like Star Wars and Close Encounters of the Third Kind, led to one of the most successful but divisive films in the series’ long history. The intention with the LS Cut is to reign in some of the more ridiculous moments…

Batman: Year Two (Miniseries), The
10.0
M meadows
"This edit nixes the film's universal point of criticism. ..."
Batman: Year Two (Miniseries), The
10.0
J j0hn2000
"I already loved the theatrical edition of The Batman, but..."
Shang-Chi: Legacy of the Rings
9.2
L lapis-molari
"The short of it: This replaces the theatrical version. Go,..."
Babylon 5 Project XIX: A Tragedy of Telepaths
10.0
E eternalsage
"I have to say that I haven't watch season 5..."
Babylon 5 Project XVIII: Endgame
10.0
E eternalsage
"I watched this a couple of months ago and apparently..."