7 edits to vote for this month: 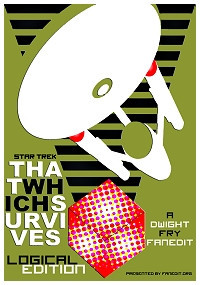 Star Trek: That Which Survives – Logical Edition by Dwight Fry 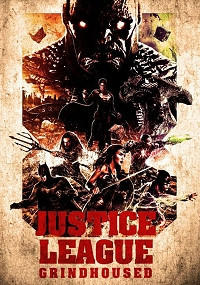 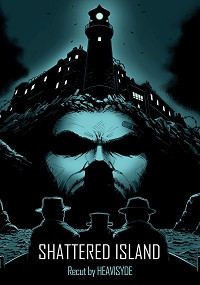 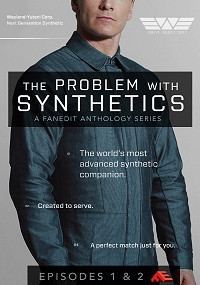 The Problem with Synthetics: Episodes 1 & 2 by Wakeupkeo 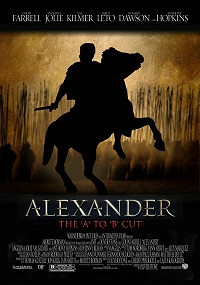 Alexander: The A to B Cut by ramapo 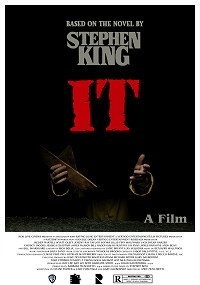 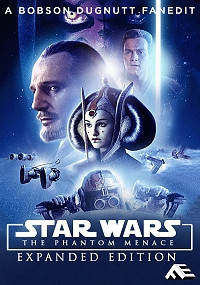 Vertigo: The Joan Harrison Cut
7.6
D doug23
"Ok, just a quick one: this review I may amend..."
Psycho - The Roger Ebert Cut v2
10.0
D doug23
"No treatise on Psycho the film itself, which has been..."
Batman Beyond: The Movie
9.7
D dirtycop1036
"Excellent edit, four episodes flawlessly sticked together to form a..."
Star Wars: Episode VIII - The Last Jedi: Anti-Cringe-Cut
10.0
E enoras
"Best Version out there!"
Justice League: The Unity Edition
10.0
F fran_garcia
"Having grown up during the Comic Bronze Age, I was..."