Last month Rocketman and Dead Phoenix tied with two votes each, so we’ll have a runoff lasting for 7 days. 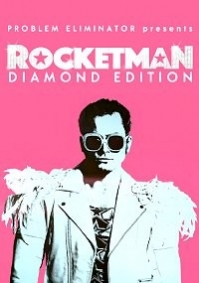 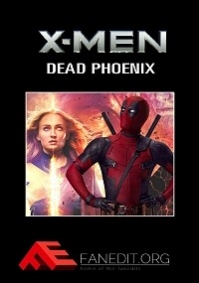 This poll closes on March 12th. To vote, please visit the poll in our forums.