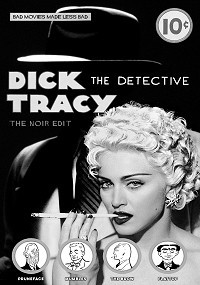 “[Intention:] To uncover a solid (in slightly basic) detective story beneath the color and music distracting original that hasn’t aged well.” 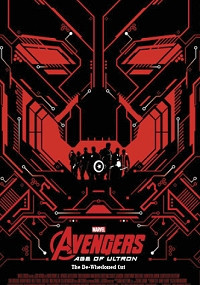 The goal is to keep [Joss Whedon’s] original promise. Removing the worst of the humor, creating a threatening villain and tightening up the pace of the final act, transforming the movie from an underwhelming letdown into a worthwhile sequel to the original. 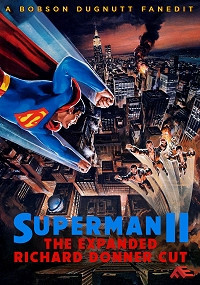 This Expanded version uses the Donner Cut as a basis, and adding in footage and scenes from the Theatrical Cut and a few other sources to try and to assemble a more complete version of Donner’s own cut. 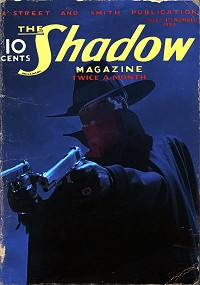 The Shadow Knows by lapis molari

The Shadow Knows celebrates the gorgeous sets and costumes (using the Shout Factory blu-ray as source) and Jerry Goldsmith’s score (adding cues from the Intrada CDs). Ying-Ko’s backstory is shown through three dreams, letting the film open in medias res on the bridge. The dreams build up in awfulness: recurring reminders of his ruthless past. 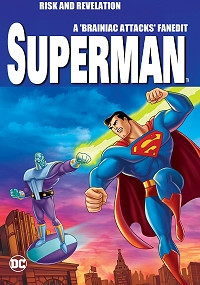 Superman: Risk and Revelation by Zarius

[Intention:] To give proper closure to Clark and Lois’ relationship in Superman: TAS and to move their relationship forward, and to give the show a fitting epilogue.

Matrix: Rebellion, The
9.2
U unseen61
"Matrix: The Rebellion Very good edit with nice transitioning..."
Spider-Man: Far From Home - Elemental Expansion Edition
9.9
M marvelrocks616
"Bobson Dugnutt knocks it out of the park again! The..."
Babylon 5 Project XXII: Sleeping in Light
10.0
E eternalsage
"I honestly don't know if I ever actually watched the..."
Babylon 5 Project XXI: The Wheel of Fire
10.0
E eternalsage
"Another fantastic edit. Such a fitting conclusion to Londo's arc,..."
Hulk: Struggle For Control
9.2
T tremault
"I certainly see the reasoning for including the snow scene..."