Brief Synopsis:
I love Richard Donner's "Superman: The Movie" from 1978. In many regards it's IMHO the perfect comic-to-movie adaption, full of unforgettable moments. But it's only half the story, as Donner prepared for Jor-El's nemesis Zod, imprisoned in the Phantom Zone, to get free and challenge Kal-El aka "Superman". That story was then released as "Superman II" by Richard Lester, who took over mid-production because Richard Donner left after tensions with the producers. Lester completed the half-finished "Superman II" and added more campy humou.

In 2006, after years of fan petitions, a Richard Donner cut of "Superman II" was released that was meant to come near to Donner's original vision for the movie. 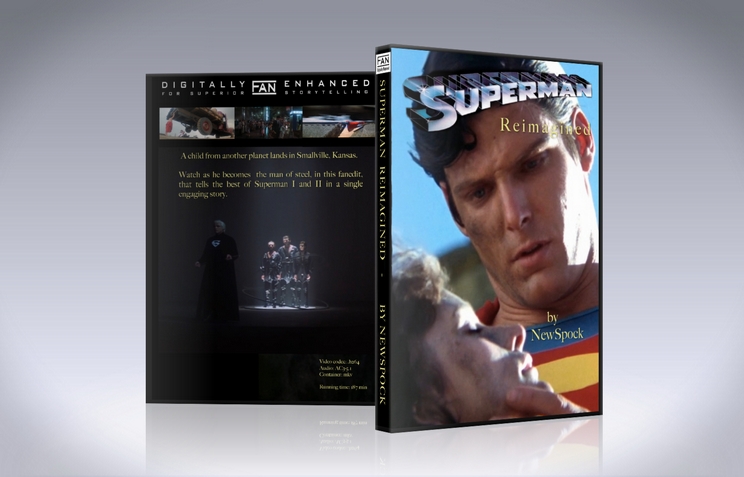