Brief Synopsis:
This fanedit has a completely new opening, and deleted scenes have been re-intergrated from the 4-disc Blu-ray set. All new material has been color corrected, scored, and VFX added to the deleted scenes that were originally not finished in post-production.

This edition removes and adds many things, giving some much needed character motivation/development, and a much stronger narrative that the original theatrical cut was lacking.
Intention:
I really liked Prometheus, but had a lot of issues. I really did not like the opening of the film, I felt showing the Engineers right from the start was not a great choice, it is an awesome looking shot, but I felt it killed all of the suspense of what why the crew is travelling to the planet, and what they are looking for. They should've been revealed at the same time that the crew first sees them.

Also showing Shaw and Halloway finding the map in the caves I felt was also unnecessary, because they talk about it again during their mission briefing, it took too long to get the film going, and introduce the crew of the Prometheus. 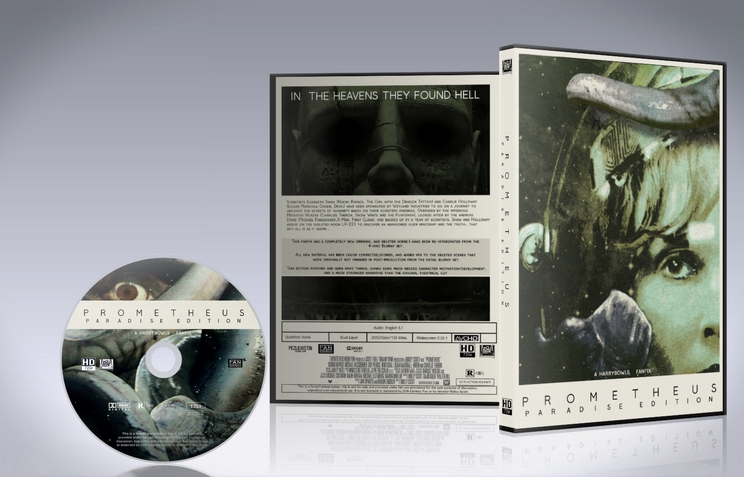