Night of the Raven 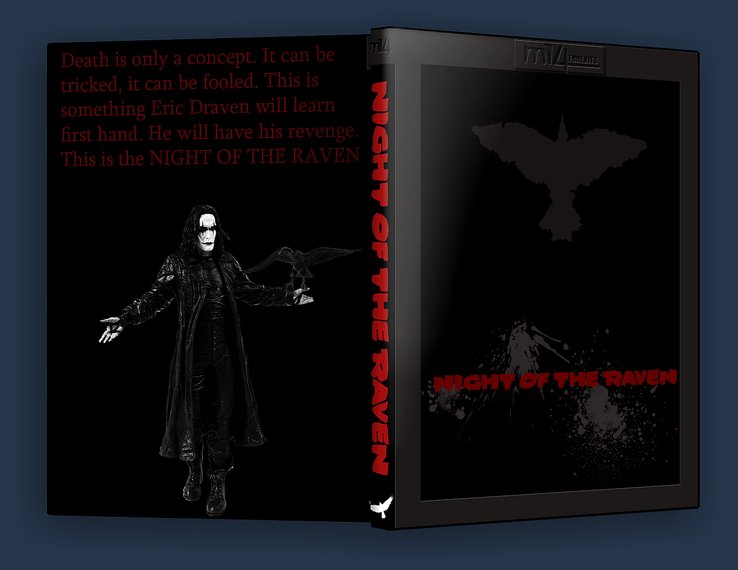