Brief Synopsis:
This DVD contains a series of ten short FanEdits that explore the zombie Universe. Each short FanEdit has been created by a different FanEditor using the many sources available, animation, TV series and motion pictures.
Intention:
This is a unique project, which started on Faneditforum.com from an idea by faneditor Mollo to bring together the creative powers of some of the best faneditors in the world for a DVD featuring short fanedits. The first project featured creations of the Batman series and was a huge success. This time, the audience begged for zombies. The call was received with excitement and within a few months the final DVD saw the light of day, including some wonderful works of art. All of the included fanedits differ a lot from each other, so there should be something on it for all kinds of undead fan tastes.
Additional Notes:
- Diary of a Dying Man by 3Raz0r (16:00)

When the zombie plague rolls over the world, weapons shop owner Andy starts his recording to make history, but soon has to discover he is all alone in his struggle, not just against the living dead, but also against hunger and lonesomeness.

Released in a laboratory accident, a deadly virus turns the worlds’ population into the walking dead!

During World War II a company of German Soldiers spend the night in a deserted Romania Castle. Unwittingly, they awaken the undead and all hell breaks loose.

A doctor on a zombie infested island tries to find an answer to the phenomenon, when finally all hell breaks lose.

A military crew is sent on a rescue mission to a planet where something has gone terribly wrong. They find more than they bargained for on this remote industrial planet.

During a deadly viral outbreak in Raccoon City, Dr. Charles Ashford seeks the aid of Jill Valentine, a member of Raccoon City’s elite S.T.A.R.S. team, and Alice, a former employee of the Umbrella Corporation, to help locate his missing daughter. The problem? Everyone in her school has been infected with the T-Virus, turning them into zombies.

The year is 1999, as the millennium approaches, Frank Black finds out that the times may be coming to an end as the dead start to reclaim the earth.

Seeing your true self in the face of a life or death situation...

A focus on the love story of Cherry & Ray. Can these two survive in a world of the undead?

The first in a series of five instructional videos designed to help you make it through a Zombie plague.

Come and visit this historic mining town in Eastern Europe! Perfect for day trips! See the sights and meet the friendly people! Disclaimer: Proficiency in arms highly recommended. Citizens may not be all friendly. May contain z-uh, nuts. 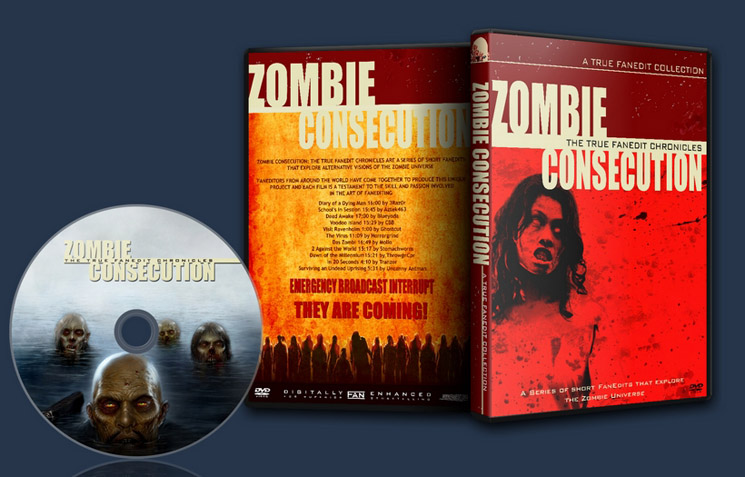 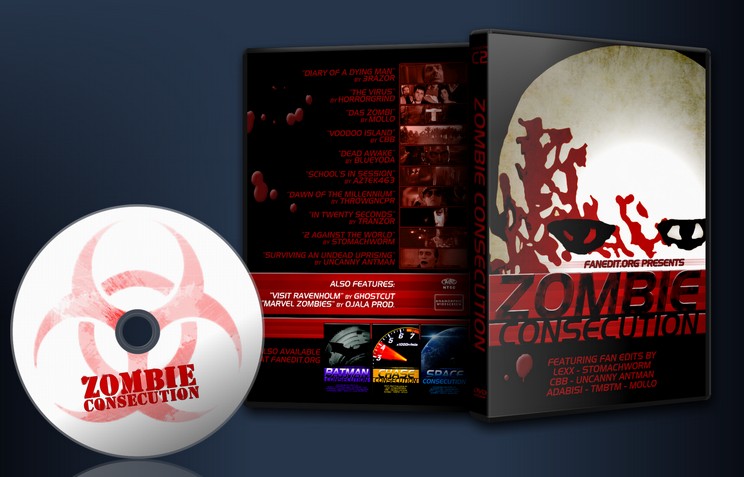 Diary of a Dying Man


Dawn of the Millenium

*This rating was given before reviews were required*
J
jeffool 1 reviews
Report this review Comments (0) | Was this review helpful? 0 0
View all user reviews