The last two weeks have blessed us with 6 new edits:

Sicario: The Wolf Cut by SiUse

“I wanted to create a better pacing for the movie i love. Silvios storyline doesn´t have any real impact and it drags the movie for a bit too long.” 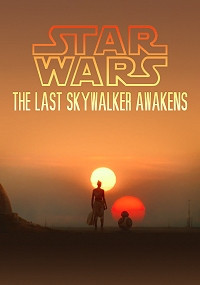 “Star Wars: The Last Skywalker Awakens is a fan edit amalgamating the Star Wars sequel trilogy into a single monolithic tale, told in two parts. This edit focusses on Rey, Kylo Ren, and their battle over the Skywalker legacy, and brings together the best from a host of popular sequel trilogy fanedits. It is meant to serve as an epilogue to Lucas’ Star Wars saga (episodes I-VI).” 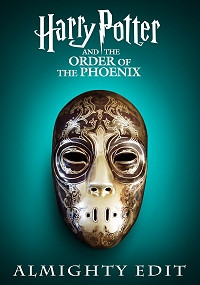 Harry Potter and the Order of the Phoenix: Almighty Edit by almightycutie

“Goals for Order of the Phoenix:
– Incorporate most of the deleted scenes
– Cut out as much bad acting, dialog and writing as I could” 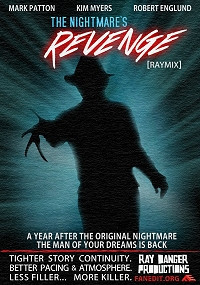 “Beyond my normal tightening up of the editing/pacing & giving the film a more consistent tone, I’ve also removed as much of the ‘Haunted House’ element as possible, making it easier to tie this one into the continuity of the rest of the series.” 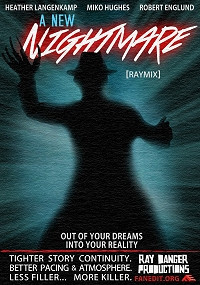 “Tightened up the editing/pacing & removed all the unnecessary exposition dumps. Also removed instances of Miko’s bad little-kid acting & moments where the Dark Entity slips into humor.” 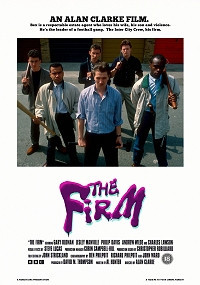 “The main source is the ‘Director’s Cut’ workprint blu-ray, with every possible extra shot/scene added from the ‘Broadcast Version’ blu-ray.”

Star Wars Episode I: The Phantom Menace – Streamlined
9.9
K keithbk
"Phase3's approach to this fanedit is most notable for his..."
Hobbit: The Battle of the Five Edits, The
10.0
B beastylocks
"Insanely high quality edit. My family watched it together..."
Paradise
9.3
M mistarerx
"'Paradise' totally saves what I think are two visually stunning..."
Northwest Passage: A Twin Peaks Fanedit
9.5
K kaipitainkai
"I like the idea to use parts of the final..."
Godfather: La Fine, The
10.0
B blue-moon-65
"I watched this version edited by Wraith and all I..."