The last releases of the decade… here are all recent edits starting from the second week of December: 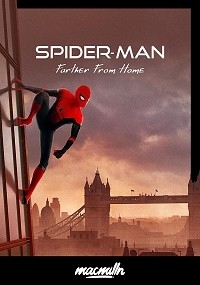 Spider-Man: Farther From Home by macmilln

A simple extended edition of Spider-Man: Far From Home, reintegrating three deleted scenes back into the film, adding four extra minutes of content. 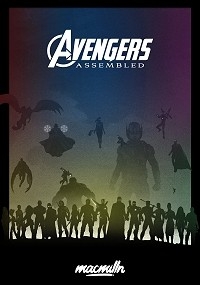 An epic two-in-one edit of Avengers: Infinity War and Avengers: Endgame. Combining the two films, along with credits scenes from Ant-Man and the Wasp and Captain Marvel. Additionally, the pacing has been quickened, with the aim of making a more digestible re-watch experience. 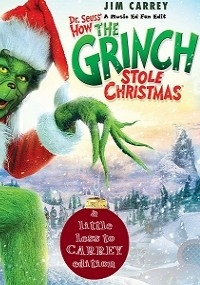 “I appreciate what Jim Carrey and Ron Howard did for the movie, but the problem with Carrey’s humor is that it was great in the 90’s, but now it just feels a bit much. I really liked A LOT of what they did to flesh out the story, I tried to keep it more focused on the story and less on giving Jim Carrey several minutes of complete improv sessions.” 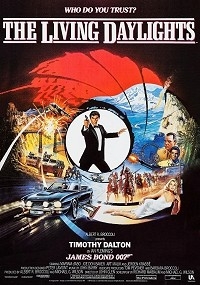 The Living Daylights: Who Do You Trust? by lapis molari

What if Timothy Dalton’s first Bond adventure was a more complete break from Roger Moore’s jokes? This edit tries to answer that. 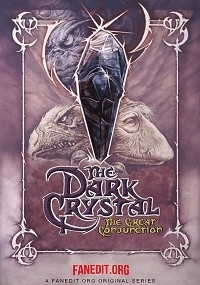 The Dark Crystal: The Great Conjunction by DigModiFicaTion

A Netflix style presentation of The Dark Crystal: “Long ago the Skeksis eradicated the Gelfling clans to preserve their dominion over the world of Thra. Now, a lone Gelfling, Jen, must fulfill an ancient prophesy to heal the Crystal of Power and restore order to his world.” 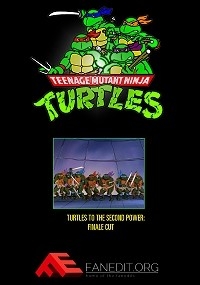 After re-energizing the present-day Turtles, the Turtles of the past have only 3 hours to get back to their time, or they will all cease to exist. Meanwhile, during the 15 hours it took to re-energize the Turtles, the remainder of Dregg’s invasion fleet has been completed and has been unleashed on the city and now the Turtles and Carter have to stop Dregg, Krang, and Shredder. 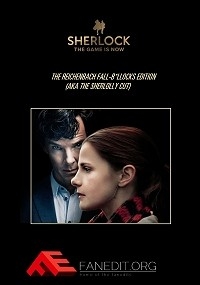 Sherlock: The Reichenbach Fall: The B*llocks Edition (aka The Sherlolly Cut) by Zarius

“…I’ve made Anderson’s theory at the beginning of Empty Hearse official as the climax to this story, and thus canonising Sherlock and Molly, with Sherlock hanging out with her in exile, the edit ends with Sherlock looking to get back into the game after two years of laying low, he wants Molly to help him, Molly wants dinner…and we leave it there at that. The end. Toss seasons three and four aside, and go down with this ‘ship!”

← Living Daylights: Who Do You Trust?, The
Last Survivor Wins August 2019 FEOTM →

Terminator 3: The Coming Storm
9.3
D dingo
"The best possible version of a not-great Terminator film. The..."
Back To The Future: The Hill Valley Chronicles
9.8
O opulentone
"Going into the series I imagined that it would be..."
Daredevil: The Man Without Fear
10.0
D dingo
"I have a soft spot for the Daredevil movie (the..."
Dark Knight Saga Recut, The - Part I
9.5
H heavysyde
"This was a very enjoyable watch. I didn't read the..."
War of the Stars: A New Hope Grindhoused
10.0
W wraith
"BONKERS Just had to re-watch this... ..."