Quite a haul this week! Three new edits from Bobson Dugnutt and a whopping 9 Babylon 5 edits from subjectzero… 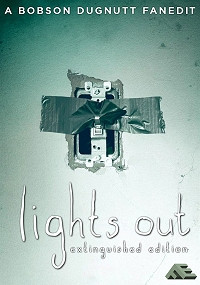 Lights Out: Extinguished Edition
The Extinguished Edition adds back a few scenes, cut from Lights Out after negative test screenings, particularly an all-new ending showing the characters after the conclusion of the story, as well as an alternate exposition scene reshot for the theatrical cut. 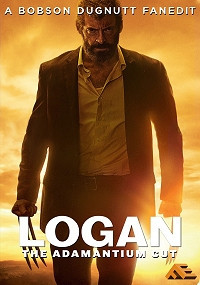 The Adamantium cut reincorperates the best of the cut and deleted material from Logan to create an extended edition of the Wolverine’s final outing. 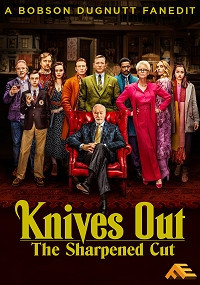 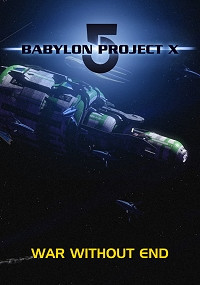 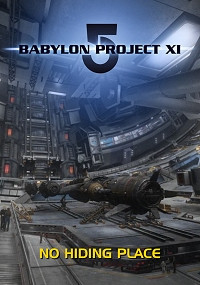 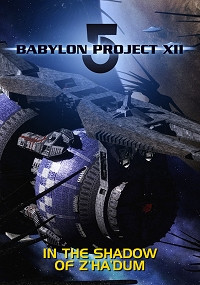 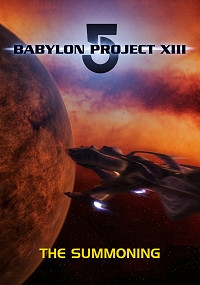 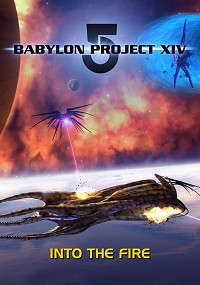 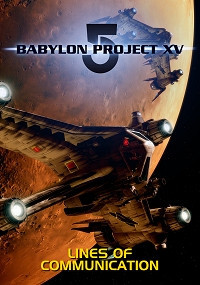 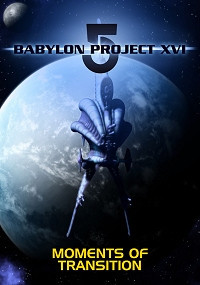 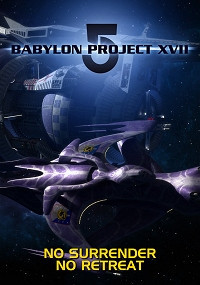 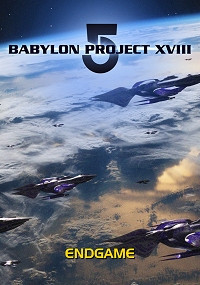 ← Knives Out: The Sharpened Cut
Birds of Prey: The Chronological Edit →

Hook - The way you (want to) remember it
7.4
D digmodification
"Audio/Video Quality: 9/10 The video looks great and completely..."
Scott Pilgrim vs the Editor
8.9
K kennykatatak
"If you want everything, this is the edit for you!..."
Galaxy Quest: Sons of Warvan Edition
8.2
K kennykatatak
"The cut limo scene is nice but the immediate reveal..."
M4's The Hobbit Book Edit
10.0
M magmoor88
"I'm just going to come out and say it: this..."
Game of Thrones: Redeemed
9.7
P parras
"First of all, thank you. I enjoyed your fanedit..."