Back in business and with 5 new edits: 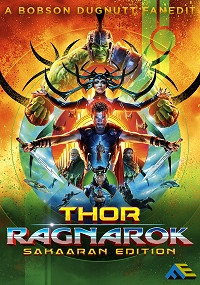 The Sakaaran Edition aims to create the longest cut of Thor: Ragnarok using all of the legally available material with finished VFX. This cut reinserts the alternate Odin death scene, as originally shown to take place in New York rather than Norway as shown in many early trailers. 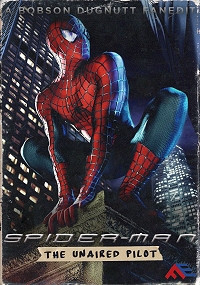 I wanted to take the opening act of the first Raimi Spidey film and present it as a standalone early 2000s TV Pilot that was never picked up. A few of the cheesier moments are gone, along with all of Norman Osborne and the Green Goblin, to keep the focus on a teenager and the changes his body goes through as the becomes the hero we all know and love. 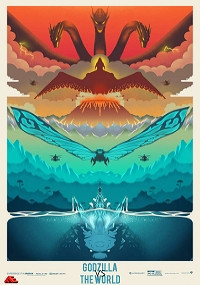 Godzilla Vs The World by Malthus

The aim of this project was to give the viewer a single intense Godzilla experience by combining the best elements from Godzilla (2014) with a streamlined Godzilla (2019).

The Counselor: Special Edition by Wakeupkeo

A savvy criminal defense lawyer, known for doing the right thing for the wrong people, decides to use his connections for some quick cash. But the House always wins in the end. 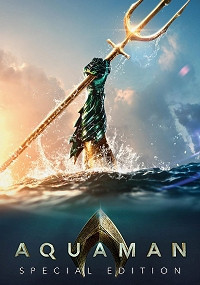 Arthur Curry, reluctant heir to the kingdom of Atlantis, is the last chance to prevent a war between the ocean and land.

Frank Herbert's Dune - The Spence Edit Revised
9.3
P pedantic-contrarian
"Paul Atreides immaturity and arrogance was something I found to..."
Batman: Descent Into Mystery
7.9
P paranoidandroid
"As unfamiliar as I am with the character from the..."
Daredevil: The Man Without Fear
10.0
M magmoor88
"I first watched this movie in theaters back in 2003...."
Hook - The way you (want to) remember it
7.4
D digmodification
"Audio/Video Quality: 9/10 The video looks great and completely..."
Scott Pilgrim vs the Editor
8.9
K kennykatatak
"If you want everything, this is the edit for you!..."