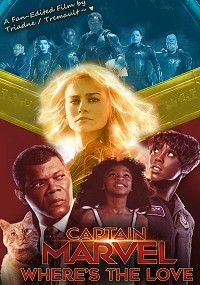 “An amnesiac Kree Starforce operative with mysterious powers, discovers her true past and slowly learns that her emotions can set her free from the shackles of those she once considered allies.” 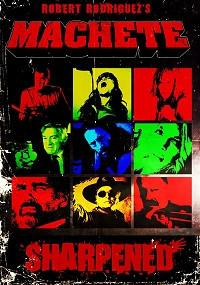 “With added grindhouse effects, lots of re-scoring, deleted scenes restored and additional sequences created with footage from other movies, this version of “Machete” is meant to deliver a little more fun than original, theatrical version. Watching while not completely sober may be advised.” 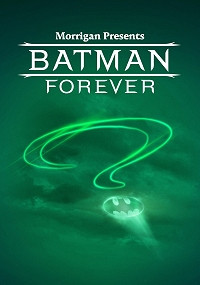 “Inspired by what we know of earlier versions of the film, with my own preferences injected, this is an extended and resequenced version of Batman Forever.”