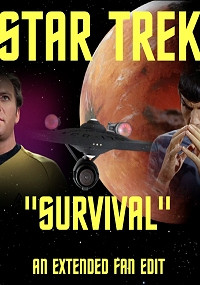 Star Trek: Survival by The Warlord

Inspired by a post by keithbk, this edit combines TOS’ ‘Amok Time’ and ‘That Which Survives’ into one extended episode. 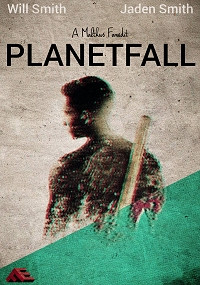 This edit cuts 37 and a half minutes reducing the run time from 1:40 to 1:02:27 and jumps straight into the action leaving a tighter paced, less sentimental film about a boy having to brave the savage wilderness to to save his life and the life of his father.

my edit attempts to salvage what can be saved for a more streamlined film. Say goodbye to neon graphic introductions, hip-shaking from magic villains, repeated expositions, and a lot of Jared Leto. 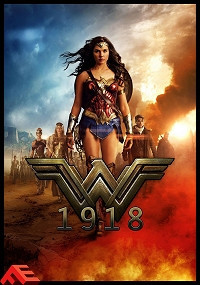 Wonder Woman 1918 is an entirely new experience from the 2017 original, with tighter pacing, a better climax, and zero connection to the larger DCEU.

Thunderball: The Kiss Kiss Bang Bang Cut
9.0
T thomasmaxwell2501
"To me, THUNDERBALL is a technically impressive film that managed..."
Star Wars: Episode IX - The Rise of Skywalker: Anti-Cringe-Cut
9.2
W witinhalf
"It's a lot better than the original, but I was..."
Thor - The Dark World: Hard Forged Edition
9.7
B blitz72001
"This is the 2nd time I have watched this edit!..."
Star Beast: Alien Grindhoused
9.5
I inightmares
"Spoiler Review: This was my first grindhoused..."
Star Beast: Alien Grindhoused
10.0
E etbiludecalcinha
"I have to admit that I have some mixed feelings..."