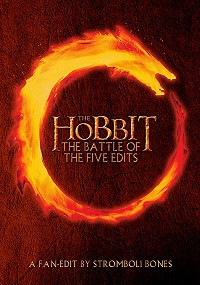 “I decided to make my own edit that combines all of the “best” elements of each of the other most popular edits, and add my own changes into the mix. Spence, Dustin Lee, L8wrtr, Adam Dens, and DonKamillo’s edits were the “Big Five” that I decided to incorporate into my own. Later, I decided to include some things from Wraith and M4’s edits as well. Without these Seven other editors and their magnificent work, my edit would not exist.” 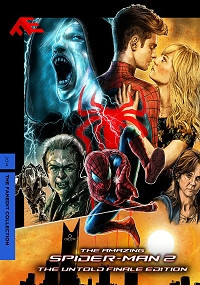 The Amazing Spider-Man 2: The Untold Finale Edition by Masirimso17 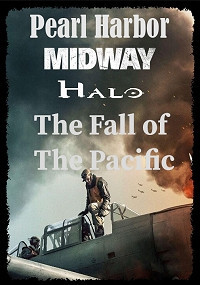 The Fall of the Pacific by Murikamir 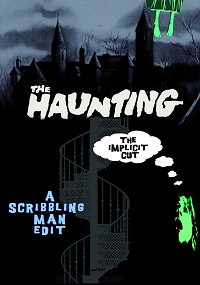 The Haunting: The Implicit Cut by The Scribbling Man

“The Haunting (1963), more or less as you remember it, but with all internal monologue removed. The opening and closing narration is retained. Also featured is an alternate audio option with the internal monologue significantly trimmed.” 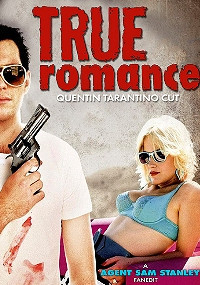 “As a big fan of the out of order structure of Tarantino’s scripts I always wanted to recreate his original vision of this film. But some deleted scenes play a big part in his version and they were only available in pretty low quality. The special edition Arrow released recently brought the scenes still in SD but upscaled to 1080p, so the blend with the official HD footage wouldn’t look too jarring. And of course, Tarantino’s original ending was reinstated, which I always preferred anyway.”

← Hobbit: The Battle of the Five Edits, The
Terminator – The Hunt for Sarah Connor →

Star Beast: Alien Grindhoused
9.6
D dougbl
"No denying that Alien is a classic in style and..."
Man of Steel: An Ideal of Hope
8.1
Y yourfriendlyeditormax
"I'll start this off by saying I'm a huge fan..."
Amazing Spider-Man: Extended Edition, The
9.6
P porkula
"I want to preface this by saying that I've always..."
Harry Potter and the Deathly Hallows Part 2: Almighty Edit
10.0
V versingthegamez
"And thus we come to the end of our journey..."
Finest Hour: A Supercut of Dunkirk and Darkest Hour
9.8
C calders
"I really enjoyed this edit. I've always been a..."