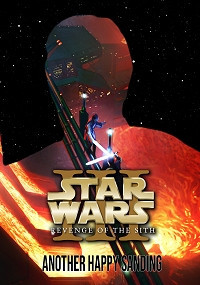 Star Wars: Revenge of the Sith ‘Another Happy Sanding’ by octoroxx

“This edit is a follow-up to my previous prequel edits, Faster More Intense and Sanded Down. It’s in some ways a bit more conservative than my other two prequel edits, and probably one of the more conservative Revenge of the Sith edits in general. While the first two prequels are movies I don’t enjoy because of their flaws, ROTS is a movie that I enjoy despite it’s flaws, I just wish it could be better.” 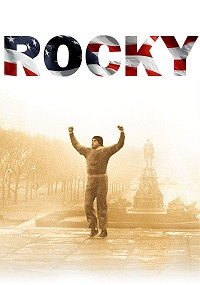 Rocky: The Series by youngy94

“From the mind of Sylvester Stallone comes one of the most eagerly awaited television series in history. Spanning 14 years, we follow the life of an unknown boxers rise to fame, Rocky Balboa, in Rocky – The Series.” 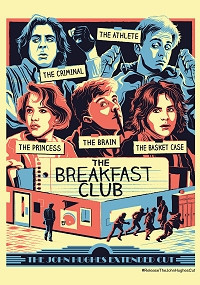 The Breakfast Club: The John Hughes Extended Edition by Blueyoda

“This is probably the closest you’ll ever get to see Hughes’ original cut of the movie before the studio forced him to cut it down to 97 minutes, a normal length for the type of film it was, at the time it was produced. John Hughes said getting the film greenlit by Universal wasn’t easy because the executives complained there were no bare breasts, no party scene, no guys drinking beer, or other things they thought a teenage picture needed at that time.” 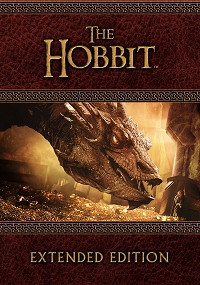 “A fan edit that combines The Hobbit trilogy into one film that closely follows the book and also sits better with The Lord of the Rings film trilogy with regards to visuals / physics / combat. However, other than atmosphere, each story’s tone and narrative will still be distinct without any forced references; the focus has been brought back to Bilbo’s adventure with only a few subtle nods to the ensuing trilogy remaining.” 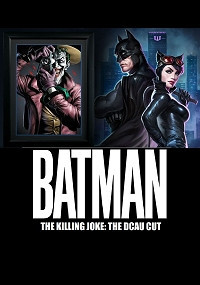 Batman: The Killing Joke: The DCAU Cut by Zarius

“As Bruce Wayne reconnects with Selina Kyle, his alter ego’s eternal enemy is hell bent on proving a point, and nooone, not Thomas Elliot or Barbara Gordon, are going to stand in the way of that”