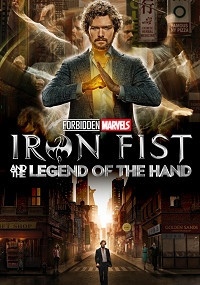 After a plane crash killed his billionaire parents, Danny Rand was raised by monks to become their guardian defender, known as the Iron Fist. However, Danny wanted nothing more than to go back home, unlike his new best friend Davos. With his new found powers, Danny makes his way back home to find that his friends don’t recognize him and that his father’s company is now run by a mysterious crime syndicate. 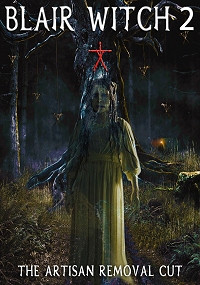 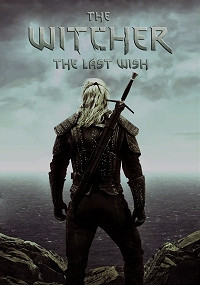 The Witcher: The Last Wish by Gieferg

As a fan of The Witcher books I anticipated this adaptation but was eventually disappointed by it. The main reason of that disappointment was the fact that the writers decided to add unnecessary filler (in order to enlarge roles of Yennefer and Ciri which I consider to be huge mistake), and at the same time omitted important parts that were crucial to the story. This caused the show to be crippled version of the book, full of incosistencies, logical errors and boring plotlines. It is not possible to fix all of this, but I could at least make it closer to the books, especially the first one in the Witcher Saga, titled “The Last Wish”. As it is in fact a collection of short stories, this edit aimed to create exactly that. A collection of stories about Geralt of Rivia based on what was actually in the books (more or less). 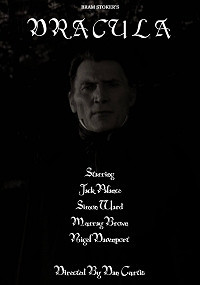 To make this made for Television film to look like a lost classic in Black/White.