4 new edits this week, including a debut from jrWHAG42. 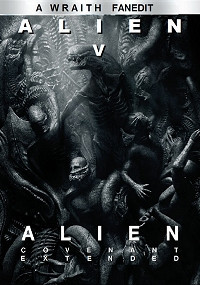 These two edits (ALIEN V rt 132min and ALIEN COVENANT:EXTENDED CUT rt 154 min) restore the three act structure by creating a new first act from supplemental and deleted material. There is also a new Coda, tightened up restored scenes to develop character and score and audio enhancements to give it a more A L I E N feel all over. 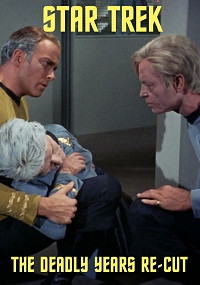 Star Trek: The Deadly Years Re-Cut by The Warlord

Based on an attempt I made years back, this edit accelerates the pace of the episode in line with the accelerated aging we witness! 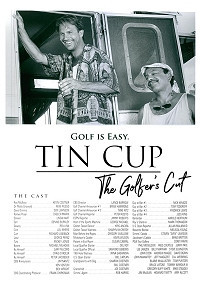 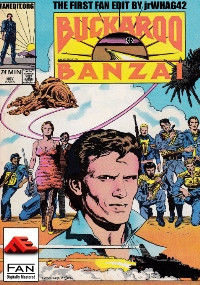 The Buckaroo Banzai that you know and love (or perhaps hate), now half an hour shorter and at a much quicker pace.