This week we have 5 new edits: 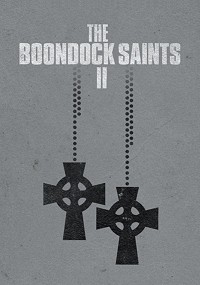 My Boondock Saints II (no need for the “All Saints Day”) differs from the source in the way that it strengthens the overall narrative by tightening up the dialogue, cinematography, and performances while removing the music from the directors band and replacing it with music both more fitting as well as more aesthetically pleasing. 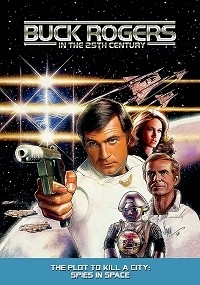 Buck Rogers in the 25th Century: The Plot to Kill a City – Spies in Space by lapis molari

Spies in space extends this interplanetary spy story. It merges the two parts and expands the adventure with a backstory of Buck’s experience as a spy in the 20th century (using flashbacks from a Season 2 episode). Twiki gets two extra lines in the final scene, so Joella doesn’t need to understand his bidi-bidi language (it always bugged me as lazy writing that Twiki wasn’t given any actual text there). 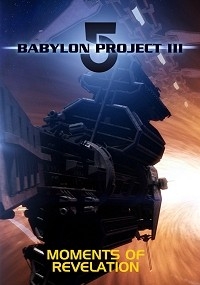 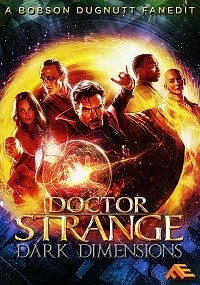 Dark Dimensions aims to trim and cut all of the ill-timed or dated jokes for a more timeless spiritual journey into the Mystic Arts as we experience it along with Strange. Gone is the extended prologue with the Ancient One, the Beyonce jokes and the overly long and drawn out gags to allow for the film to flow a little more naturally with an even tone throughout. Experience the battle against the forces from the Dark Dimension in a more enjoyable and concise way. 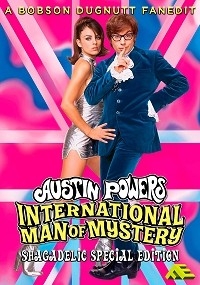 Thor: Ragnarok - The Champion's Edition
8.6
E eyepainter
"I don't consider myself a fan of extended versions of..."
Star Wars: Episode I - The Ancient Lore
7.9
P paranoidandroid
"Certainly a novel way of experiencing this episode, the integration..."
Trials And Tribble-ations – 2nd Edition
9.5
T the-warlord
"This is an excellent blending of the two stories. I..."
Halloween: The Doctor’s Cut
9.9
P phase3
"I really enjoyed this edit; I hadn't seen a fan..."
Frank Herbert's Dune - The Spence Edit Revised
10.0
D doug23
"Amazing. Spence has worked wonders with what really is a..."