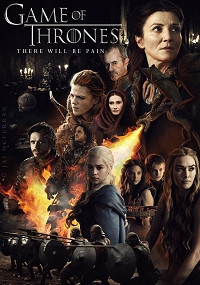 Game of Thrones: A Feast for Crows by Andreas

A streamlined and fast-paced narrative, in the structural and musical spirit of the Lord of the Rings franchise. Season 2 in 3 hours and 4 minutes – either with Howard Shore or the original Game of Thrones score. 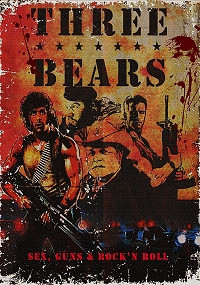 A less serious retelling of John Rambo’s story. Rambo himself is a narrator who tell us story of his life in Forrest Gump fashion – the main narrative is the story from “First Blood” while second and third movie (along with some more additional material) become flashbacks of his earlier adventures. Everything is tied with John’s quest to find and face three mysterious bears colonel Trautman told him about. Or maybe he took it a little bit too literally? Sex, guns and Rock’n’Roll along the way, not exactly John Rambo you were familiar with. 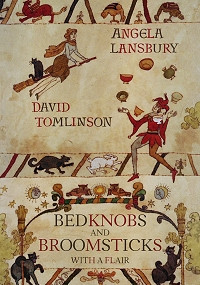 Bedknobs and Broomsticks: With a Flair by ParanoidAndroid

The longer 1996 cut of the 1971 Disney classic with the worst instances of redubbed dialogue removed, a little less “With a Flair” and a lot more translation.

← Bedknobs and Broomsticks: With a Flair
Hunger Games: Mini-Series, The →

Batman: Year Two (Miniseries), The
10.0
S spndr
"Such a great edit. Cutting this movie into a four..."
Batman & Robin: Deep Freeze
9.8
R ryantology
"Wow... just... wow! Music Ed has accomplished something truly great..."
Thing: The Musical aka Escape from the Shining Alien Thing from Beyond the Stars, The
10.0
Y yecats71
"This edit freakin’ rocks!!! Even all the added extras..."
Star Wars - Episode II: Attack of the Ridiculousness
8.5
E eyepainter
"In my review of TV's Frink's Star Wars Episode I:..."
Independence Day Redeclared
9.0
M mnkykungfu
"There is another, newer edit of Independence Day available (the..."