We have 4 new edits released this week, two each from Zarius and Bobson Dugnutt: 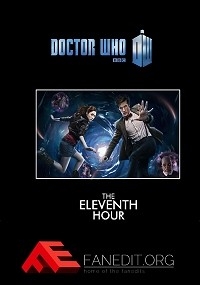 Doctor Who: The Eleventh Hour – A Fanedit by Zarius

The series five premiere of Doctor Who, The Eleventh Hour, slightly extended utilising footage from promotional tv spots and a “Meanwhile In The TARDIS” mini-sode. 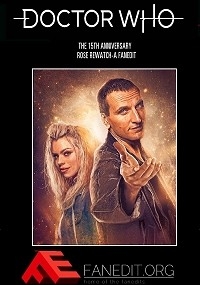 Doctor Who: The 15th Anniversary ‘Rose’ Rewatch – A Fanedit by Zarius

This edit makes use of shots and sequences from the 2005 TV Spot “The Trip of A Lifetime”, there’s also a brand new ending. 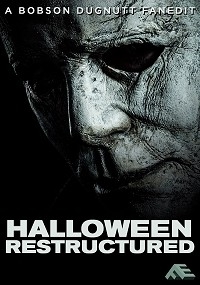 Following the original shooting script for the film, shuffling around a lot in the first 2 thirds and adding back deleted scenes to fill some gaps in the story, I’ve tried to restore the film back to how it was originally structured. 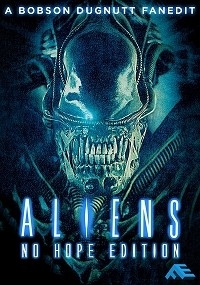 Inspired by my media teacher’s hatred for the early Hadley’s Hope scenes in Aliens (the only reason that we watched the theatrical cut in class was due to these 2 scenes in the SE), I’ve created my own cut as a half way point between the Special Edition and the Theatrical without the Hadley’s Hope sequence.

← Aliens: No Hope Edition
Twilight Zone: And The Children Shall Lead, The →