The Godfather, The Godfather Part 2 and 3 are monumental masterpieces. This Godfather Magnum Opus will over two movies restore all available HD material to a total run time of 602 min, with a few minutes never seen in HD, making it the longest possible chronological version ever seen and UNCENSORED! 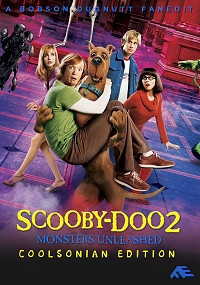 A sadly not so expansive extended cut of the 2nd live-action Scooby-Doo film. Three extended and deleted scenes have been added back into the film, integrating 3 minutes of new footage. 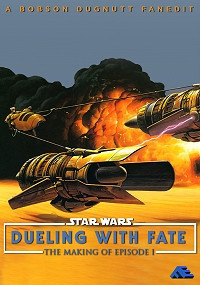 Star Wars – Dueling With Fate: The Making of Episode I by Bobson Dugnutt

Dueling with Fate is a 13-part docu-series on the making and production of Star Wars: Episode I – The Phantom Menace. The docu-series chronicles the entire behind the scenes process on the beginning of the Prequel Trilogy. Several hours of interviews from the cast and crew, featurettes, webisodes, outtakes, raw footage from on-set and inside the production have been edited and combined together to create.

← Once Upon a Super Duper Deadpool 2
Star Wars: Abridged I – The Republic →