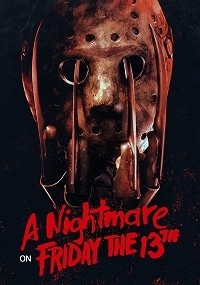 A Nightmare on Friday the 13th by The Butcher
This version of FREDDY vs JASON restores several deleted scenes, removes some over-the-top comedic moments, fixes mistakes and brings the movie closer in quality to the best installments of both classic slasher franchises. 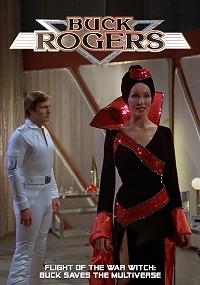 Buck Rogers in the 25th Century: Flight of the War Witch – Buck Saves the Multiverse by lapis molari
Buck Saves The Universe extends the War Witch story by merging the theatrical and televised versions, and by expanding the opening in line with the original script (it had 26 more pages as opening). 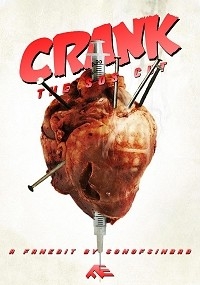 Crank: The SOS Cut by SonofSinbad

Crank: The SOS Cut is a faster paced cut down version of the original two films. In this edit I mainly remove multiple characters and shorten conversations so it sticks purely to the action