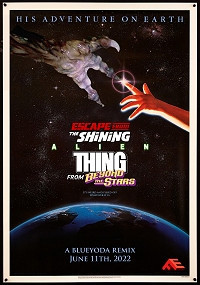 The Thing: The Musical aka Escape from the Shining Alien Thing from Beyond the Stars by Blueyoda

This fanedit is my love letter to John Carpenter’s classic horror film “The Thing” but also to that beautiful decade that was the 80s. There are many, many movie and pop culture references throughout; there’s a new soundtrack, alternate dialog, new visual effects (some so subtle only the most hardcore The Thing fans will notice) and more Easter eggs than Palmer’s got dutchies. Basically, I threw everything but the kitchen sink at this Thing. 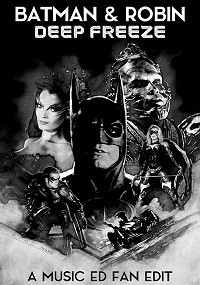 Batman & Robin DEEP FREEZE doesn’t attempt to be as serious as The Batman or as dark as the Nolan trilogy, but something closer to the feel of The Animated Series, just in live form. Mr. Freeze, now a more sympathetic villain, has little to no one-liners, Bane is completely excised and Poison Ivy isn’t created by a mad scientist pushing her into a shelf. There is no Elliot Goldenthal Batman theme, but a lot of his music is still included. New opening titles and a small set of end credits have been created (and of course giving Bill Finger the credit he deserves). 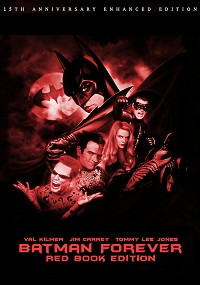 Enjoy Scaperat’s original vision, with updated visual fidelity, sound design, and transitions. I have been working on enhancing and revising this classic edit by Scaperat.