A wealth of edits for you this week: 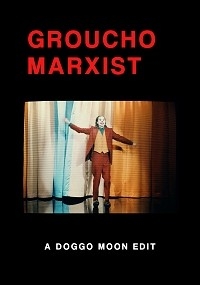 Groucho Marxist by doggo moon
This edit aims to streamline Joker into a story of class struggle (though a bit of a tongue in cheek one) and less of a Scorsese pastiche superimposed on the Batman universe. 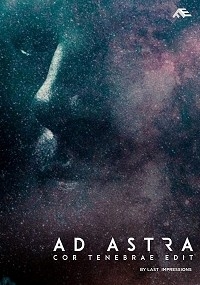 My original intention when i left the IMAX Cinema screen was to remove the banal voice-overs and the jarring Moon pirate attack only, but upon purchasing the Bluray and after a re-watch i began to notice some of the dialogue really is inane and had to be cut, that coupled with the sense that the movie is basically Apocalypse Now in Space which itself is based on Joseph Conrad’s novella ‘ Heart of Darkness’ i knew i had a task to make Ad Astra a little more palatable by intensifying the premise behind the story. 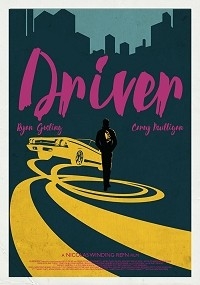 By using dream sequences and a new introduction I hoped to explore the motivations and the mindset of the mysterious Driver character. 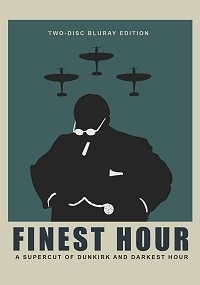 Finest Hour: A Supercut of Dunkirk and Darkest Hour by eldusto84

Both films are excellent in their own way (they were both nominated for Best Picture) and they complement each other wonderfully because of their overlapping stories and conflicts. This is why I thought it would be a great opportunity to combine these two films into a single narrative. 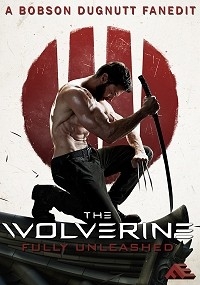 The Wolverine: Fully Unleashed by Bobson Dugnutt
The Wolverine – Fully Unleashed incorperates all of the unique and extended shots and footage from the Theatrical Cut of the film and reintegrates them back into the official Extended Cut along with the Alternate Ending included on the Blu-Ray for what is the most complete version of the film. 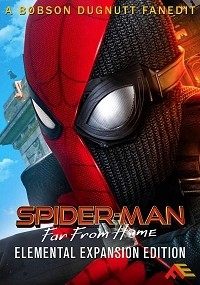 Visit the discussion thread in our forums.