A wealth of edits this week, including 2 Extended cuts from Bobson Dugnutt:

The 12th James Bond film is a favorite of mine. After the silly Moonraker, the film makers decided it was time to return to a more serious tone, with a traditional spy plot. The film mostly succeeds, but there a few missteps that have always bothered me. My goal is to make FYEO a more “classic” Bond film. 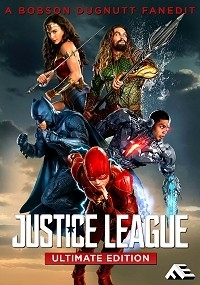 Justice League: Ultimate Edition by Bobson Dugnutt
The Justice League: Ultimate Edition, aims to reinsert as much deleted footage from trailers, TV spots, promo material, behind the scenes featurettes, VFX Reels, Blu-Ray deleted scenes and a few fanedits to create the longest possible version of the Theatrical Cut. It is four minutes longer with almost 70 alternate, deleted, extended and new shots and scenes added to the running time. Everything has been colour matched with the theatrical footage and rescored with the OST with added SFX where needed to fill gaps. 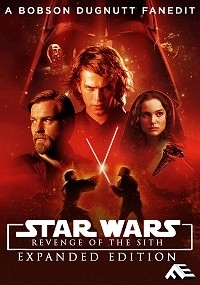 The Expanded Edition aims to extend Revenge of the Sith to its maximum possible length with finished effects. Using Octorox’s edit as a base, I’ve added a slew of new scenes and moments to make Episode III as long as possible. 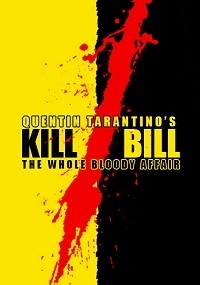 Kill Bill: The Whole Bloody Affair (TheMilkmanConspiracy Version) by TheMilkmanConspiracy
A reconstruction of Quentin Tarantino’s own cut of Kill Bill: The Whole Bloody Affair that he himself screened at Cannes in 2004, and has since been screened sporadically since 2011 at the Tarantino-owned New Beverly Cinema in Los Angeles. 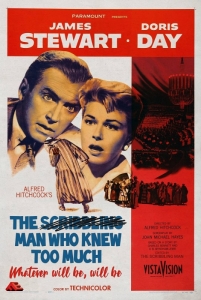 The Man Who Knew Too Much: The Scribbling Cut by The Scribbling Man
Part Special Project/part Fan-fix of a Hitchcock classic, this edit favours the parent’s perspective with an aim to keep the audience just as much in the dark. Cuts and trims for pacing have been made with the modern viewer in mind, along with the removal of unnecessary exposition and awkward humour. The intro, outro and Albert Hall sequences have also been re-scored with more recent and polished recordings (original audio also included).

Visit the discussion thread in our forums.