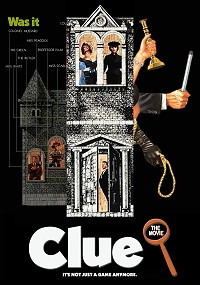 “This is a simple edit that recreates the original theatrical presentation of Clue (1985) by splitting it into three films with one of the three endings presented in the home video release.” 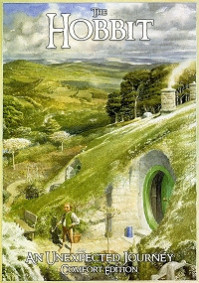 The Hobbit: An Unexpected Journey – Comfort Edition by catferoze

“Removal of unnecessary, excessive action and cgi to focus more on Bilbo & company’s relationships and adventure.” 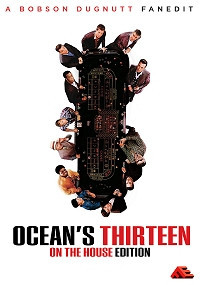 “The On The House Edition adds back 4 brand new scenes and 4 more minutes of footage. All good things come in fours, or thirteens, or something.” 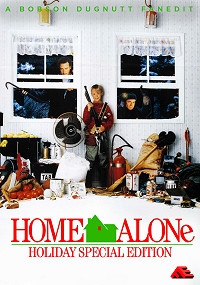 “The Holiday Special Edition adds back 14 deleted, extended and alternate scenes to this Christmas classic, with over 10 minutes of new footage.” 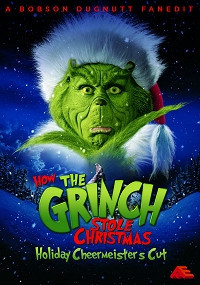 “An official extended cut of the film has been airing on TV for years, so I have taken 2 airings of the TV Cut, with added scenes from the DVD to create the longest cut of the Ron Howard adaptation.” 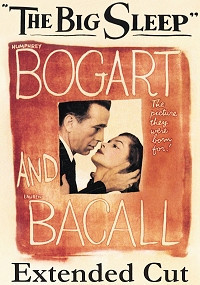 “A simple update of Doctor M’s Reconstructed Gangrel Hybrid Cut, now sourced from the 2016/17 blu-ray, taking this classic to its maximum possible runtime in the best possible quality.” 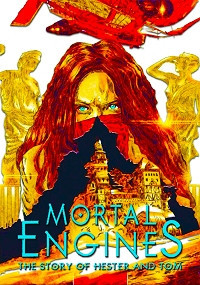 Mortal Engines: The Story of Hester and Tom by ScottCrane

“Storywise this fan-edit doesn’t differ from the movie. It only tells the story in a more clear and intimate way, and adds a bit more suspense.” 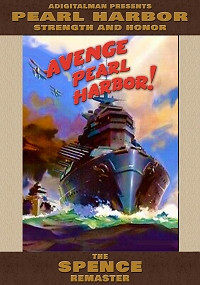 “ADM’s Pearl Harbor: Strength and Honor is one of my favorite fanedits but, due to age and availability of source material, has always been trapped as an SD edit with stereo sound. This edit faithfully recreates the original using a higher quality source.”

Red River: Bogdanovich Cut
10.0
B bionicbob
"I love Westerns and Howard Hawks' RED RIVER is one..."
Jason and the Agnostics: Super Cut
9.1
B bored-at-300am
"If you have fond memories of Jason and the Argonauts..."
Ambulance: Cut to the Chase
10.0
T thepotatoparadox
"Masterfully edited. Could not tell when there were cuts. This..."
Heat: The McCauley Cut
10.0
T thepotatoparadox
"Heat how it should have been. Under two hours and..."
Thief And The Cobbler, The – Recobbled Cut
8.0
M masirimso17
"A fascinating look into what could have been. I wrote..."