“The opening has been moved forward by 11 years & the “present” back by 5 years, leaving a gap of 6 years instead of 21. This corrects Jason’s age & helps the chronology of the rest of the series going forward. Both of the new dates are real Friday the 13ths. There are many cuts made to alter the timeline, remove filler, tighten the editing & improve the overall ambience.” 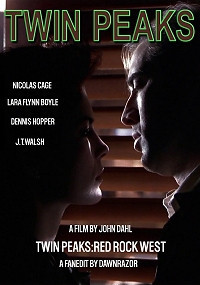 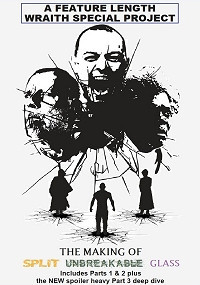 The Making of Split Unbreakable Glass – Parts 1-3: A Feature Length Presentation by Wraith

“In order to minimize spoilers, the first part is light on reveals however Spoiler levels increase as you go thru the documentary. This looks at all aspect of the fanedit process, from sound rebuilding, dialogue manipulation, new scene construction, full audio and score replacments AND the planning and mapping of the new narrative structure and the rationale for the decisions made.” 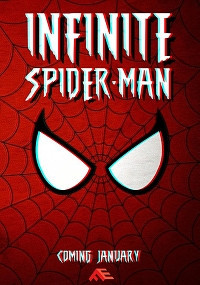 “This edit combines Homecoming with Avengers Infinity War while keeping the focus squarely on Peter Parker.” 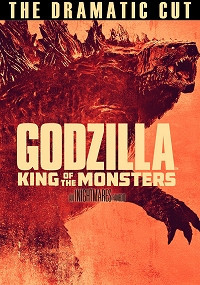 Godzilla: King of the Monsters – The Dramatic Cut by INIGHTMARES

“This edit began with a need to cut all the jokes that ruined the tension of the action, and the pacing of the dialogue. Underneath all those bad jokes was a strong and intense film, so those jokes and attempts at humor were cut. And added deleted scenes were put in to ehance the dramatic feel.”

← Godzilla: King of the Monsters – The Dramatic Cut
Valerian: No Love Lost Edition →