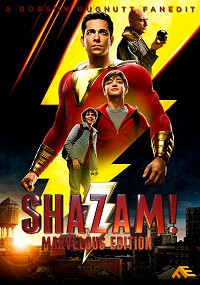 The Marvelous Edition extends the film with five new scenes, while also replacing four scenes with alternate version, including the opening and ending of the film, and even a new post credits scene… 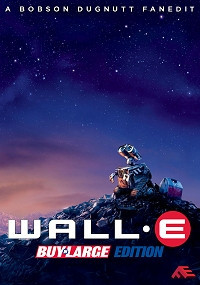 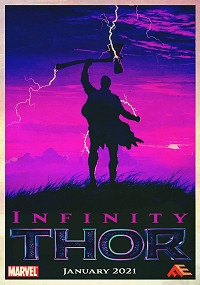 This edit combines Thor: Ragnarok with Infinity War while keeping the focus on Thor. 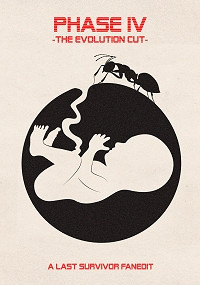 Phase IV is a cult sci-fi movie like no other. Often derided as a failed attempt to make an intelligent creature feature, it was to be the only feature film made by famous graphic designer Saul Bass, and is undeservedly grouped in with later 70’s B movie features such as Empire of the Ants, The Swarm and the like. To be truthful, this is similar to saying 2001: A Space Odyssey should sit alongside Battle Beyond the Stars. Paramount didn’t know what they had, and even cut Bass’ remarkable 5 minute montage style ending.