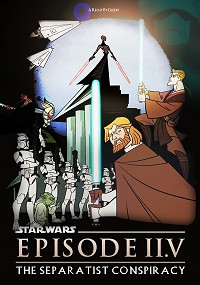 “The galaxy has been plunged into total war! As clones and Jedi alike are sent far and wide to stop the separatist’s advances, Palpatine hatches a wicked plan to end the war and seize total control of the galaxy.” 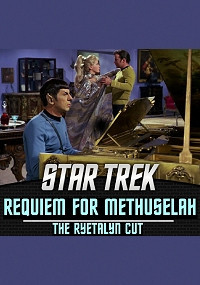 Star Trek: Requiem For Methuselah – The Ryetalyn Cut by The Warlord

“Requiem For Methuselah with less of the out-of-character Kirk.” 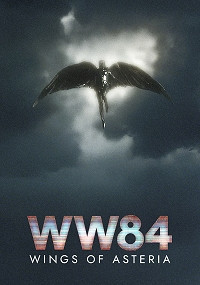 “”Wonder Woman 1984: Wings of Asteria” is a fan edit intended to be a more grounded alternative to the theatrical cut. It re-scopes the conflict to focus on events with the greatest impacts to the main characters while reducing plot holes and awkward moments.” 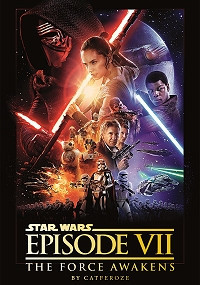 “A lighter edit of the film primarily removing a large portion of the rathtar sequence with a few trims to “humorous” lines and one vfx replacement shot.” 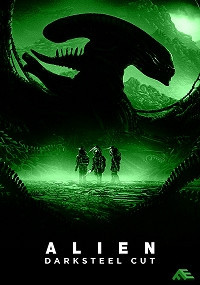 “This is the director’s cut with some stuff taken out that always bugged me and adding back some stuff back from the theatrical cut. I also fixed the very inconsistent colour grading which varied from shot-to-shot in a few scenes.” 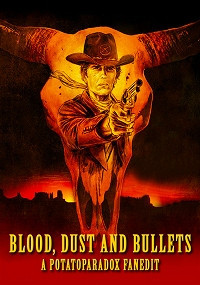 Blood, Dust and Bullets by ThePotatoParadox

“The story of a Union soldier who, disguised as a drifter, returns to his town, only to discover that it is overun by ruthless bandits that are keeping his wife hostage alongside the people.”