Kicking off the new year with 7 new edits! 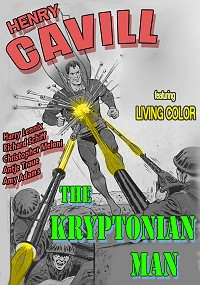 The Kryptonian Man by tremault

“Aping the style of early cinema, this fanmix is intended to be a short film with a mix of humour, sincerity and subversion. The focus is shifted entirely off the traditional protagonists of a superman film and instead onto the US military and how they deal with these events. The film is presented like a B movie and intends to enhance the military’s mistrust of the alien and the reporter. There is also emphasis on explosions by adding in very selective colour.” 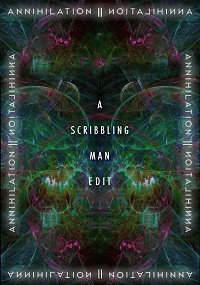 ANNIHILATION – NOITALIHINNA by The Scribbling Man

“A moderate edit that keeps the central themes intact but presents them in a less heavy-handed fashion. Some action sequences have been re-cut, FX shots tweaked, and bad/expository dialogue is kept to a minimum, with some scenes rescored to help create a more consistently ethereal atmosphere. Some tweaks for pacing have been made, but the nonlinear structure is retained.” 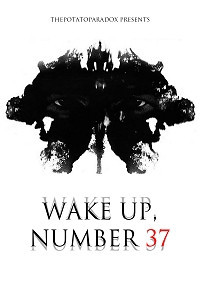 Wake Up, Number 37 by ThePotatoParadox

“Experience the most underrated film ever made, now cut to 73 minutes of tightly paced story. No more dragging scenes, no more melodrama. Just pure cosmic horror.” 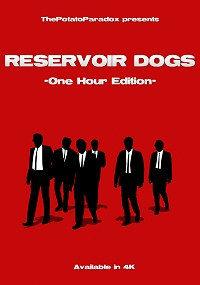 “I have a strange relationship with this film, I really enjoy the scenes in the warehouse, but get bored to death with the flashbacks. So, I’ve decided to remove them. The end result is a much tighter film.” 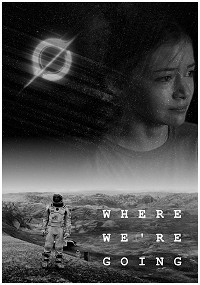 Interstellar: Where We’re Going by futon88

“This is Interstellar as you know it, with modest improvements to pacing, some adjustments to make dialogue sound more natural, and the removal of what felt to me like artificial conflict; in particular the third act tension surrounding Tom’s refusal to leave the farm. I wanted a version of Nolan’s Interstellar that felt more natural and a little less pretentious.” 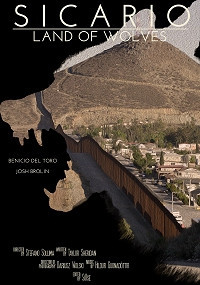 Sicario 2: Land Of Wolves by SiUse

“My approach is similiar to @L8wrtr ´s in his American Gangster – Two Tales edit (definitely a recommandation!) amd inspired me to try the same, kind of. Telling two stories separately before they flow into each other.” 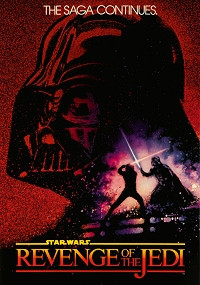 “An edit to bring the movie in line with the first two movies in the trilogy. Gone are Han Solo being Jealous, gone is Luke Skywalker’s rediculous plan to give away his droids to the biggest jerk in the galaxy. Gone is Vader changing character since Empire. And a lot more!”

Join the discussion on our forums.

Red River: Bogdanovich Cut
10.0
B bionicbob
"I love Westerns and Howard Hawks' RED RIVER is one..."
Jason and the Agnostics: Super Cut
9.1
B bored-at-300am
"If you have fond memories of Jason and the Argonauts..."
Ambulance: Cut to the Chase
10.0
T thepotatoparadox
"Masterfully edited. Could not tell when there were cuts. This..."
Heat: The McCauley Cut
10.0
T thepotatoparadox
"Heat how it should have been. Under two hours and..."
Thief And The Cobbler, The – Recobbled Cut
8.0
M masirimso17
"A fascinating look into what could have been. I wrote..."