“Experience a brand new take on the Ace Attorney anime, edited to adapt the DL-6 arc in a single epic movie. This edition features a new soundtrack, reworked visuals and several others surprises.” 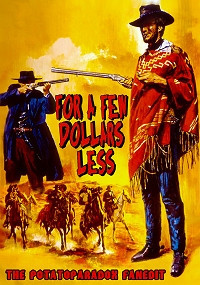 For A Few Dollars Less by ThePotatoParadox

“The film has great moments and great music, but the story comes to a screetching halt in various moments. So, I fixed that.” 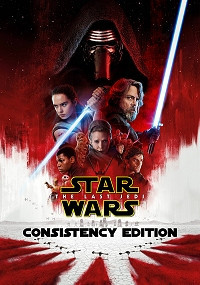 “This edit makes The Last Jedi a respectful sequel to The Force Awakens as best as possible while also including some elements from The Rise of Skywalker. The terrible humor, unnecessary characters, and pointless side plots have been removed. Characters feel closer to how they were before. The result is a more serious and engaging movie that fits better with its predecessor.” 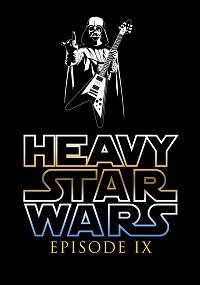 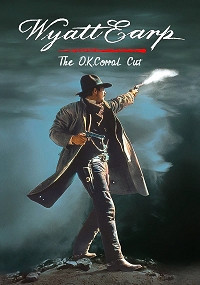 “It’s a great western film hidden here but the running time is way too long. This edit removes the backstory and focus on the events in Dodge city and Tombstone.” 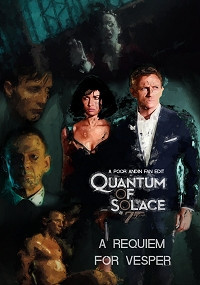 Quantum of Solace: A Requiem for Vesper by PoorAndin

“Quantum of Solace but with Black & White flashbacks to Casino Royale in order to make it more emotionaly involving. The first hour of Casino Royale is skipped over so the first flashback is of Bond meeting Vesper on the train.”