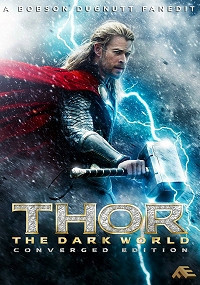 Thor: The Dark World is not the best film, as it was heavily meddled with in editing and reshoots as the theatrical cut is a bit of a mess. The Converged Edition attempts to restructure the film with the addition of several deleted scenes to how it may of been originally cut together, to better the plot and characters. 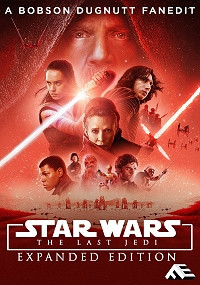 The Expanded Edition aims to extend The Last Jedi to its maximum possible length with finished effects. Using a few existing fanedits, this incorperates just about everything clean in the kitchen sink. 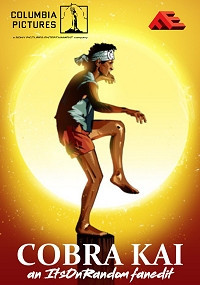 This edit is turning the classic Karate Kid films into a late 80’s TV Show where there is a previously and custom made opening credits for each episode. 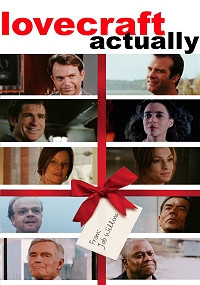 An ensemble cast struggles with an ancient, creeping terror in overlapping narratives. Featuring material from In The Mouth of Madness, Deep Rising, The Mist, and the music of The Beach Boys. The perfect holiday movie to end 2020!