Merry Christmas, all! We have four new edits for you this week: 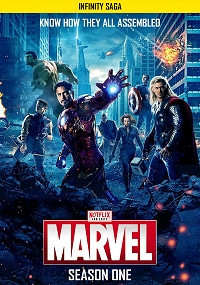 “All the interconnected Marvel Studios products become a massive, perfectly structured TV series, to make the journey of the Earth’s Mightiest superheroes the most epic adventure ever.” 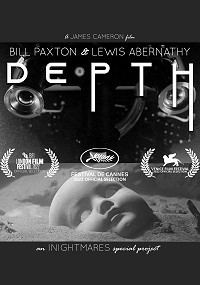 “In the year 2099, with the new millennium only 8 months away, a large, advanced, underwater salvage vessel known as Auriga 7 glides quietly, deep under the ocean surface. On board: a small military-detachment of engineers, their tech, and enough remaining provisions for several months… But the Captain may have to abandon the team’s current mission. Ship sensors have picked up an unknown signal that leads them into the furthest reaches of an uncharted abyss. Something stirs; waiting, lurking in the depth.” 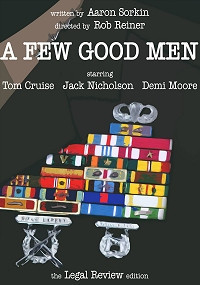 “”YOU CAN’T HANDLE THE TRUTH!” is iconic. It’s an awesome punchline to a very good movie. But not an awesome movie. To fix that, this edit remedies many legal inaccuracies, improves the pacing, and makes the hero more likable and the heroine less inept.” 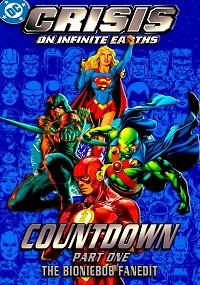 Crisis Countdown: Part One by BionicBob

“This Fan Edit mixes various storylines from the series ARROW, THE FLASH and SUPERGIRL to tell the tale of the days leading up to Arrowverse crossover event of 2019 — CRISIS ON INFINITE EARTHS!”

← Crisis Countdown: Part One
Revenge of the Jedi 4K (A DonkeyKonga Fanedit of RotJ) →