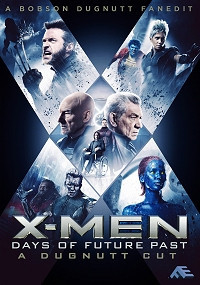 An edit of an almost perfect X-Men film that adds the best of the official Extended Edition to the Theatrical cut, while also trimming and cutting bits and pieces here and there. A few jokes, lines, Mystique moments, breaking of the time-travel rules and the ending have been cut and changed from the film as to better the overall story and narrative thrust. 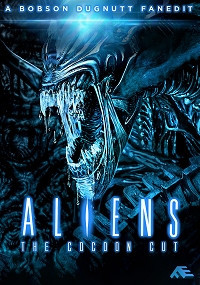 The last shreds off the cutting room floor have been put back into Aliens, as the infamous Burke Cocoon scene has been reinstated along with several other short moments and lines that were never included in any other cut of the film. 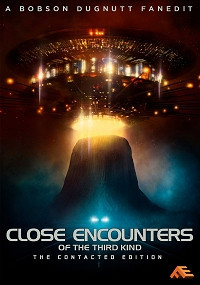 The Contacted Edition used the best material from all three official cuts, along with a few unique changes and trims, to try and craft the most satisfying version of Close Encounters. 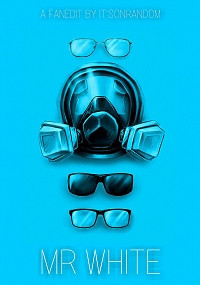 A shortened down TV to Movie edit of the first season of Breaking Bad.

The World is Not Enough: Millenium Edition by lapis molari

Several big cuts and many small trims make this Bond less cheesy, less sexist, more hard-boiled. It has fewer puns, a better balance between suspense and action, and is a lot snappier. 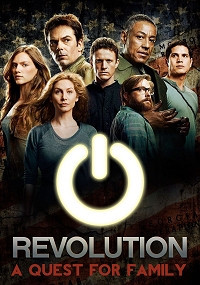 Revolution: A Quest For Family by youngy94

I will be taking the first 10 episodes and the second 10 episodes which run for just over 7 hours each and making them into 2 seperate movies of around 3 hours that will deal with the seperate season’s storylines in a much more compact way as well as removing any unnecessary scenes to improve the pace and the overall viewing experience. 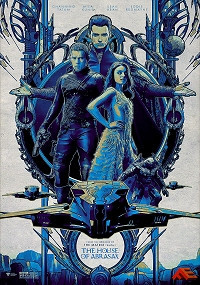 The House Of Abrasax

With reduced bloat, some light resequencing and a complete colour regrade to lighten everything up I present to you a leaner, more focused and utterly unique space opera from the minds of the Wachowski’s.

← House Of Abrasax, The
Thor: The Dark World – Converged Edition →