This week we have three new fanedits. 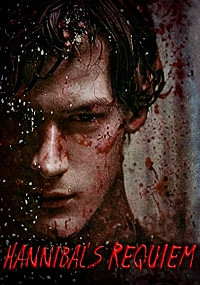 Hannibal’s Requiem (an alternate cut of Hannibal Rising) by krausfadr

This alternate cut allows the viewer to be surprised at the natural turns and twists of the story, rather than being punished by much too early revelations, a cacophony of repeated flashbacks, and extensive expository. 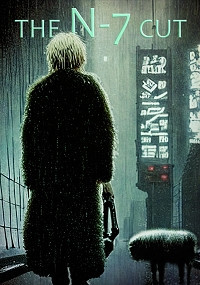 This is an alternate version so that the viewer questions if Deckard is always killing replicants, or might they be human? 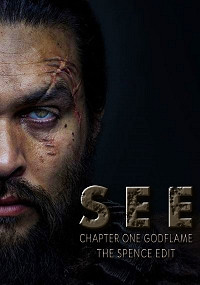 See – Chapter One: Godflame by Spence

See is a criminally underseen AppleTV series, one of the more interesting and fleshed out science fiction stories I’ve seen recently.

I always thought that the production was so strong on the show that it would’ve made a great movie, so I’m playing with that concept. Also, there was a bit of a stylistic shift between the first and second seasons, where a lot of very abstract ideas got sort of left behind in favor of a more action/adventure heavy show. Doing a fanedit of the first season in movie form can help line it up with the style of the rest of the show.